WASHINGTON, DC – President Joe Biden urges Republicans not to use filibuster to prevent Senate Democrats from raising the US debt ceiling.

“If you don’t want to help save the country, get out of the way, so you don’t destroy it,” Biden said in remarks on Monday. “We don’t have time to delay with elaborate procedural schemes, which the Republican proposals demand, dozens of votes without any certainty, many of which have nothing to do with the debt limit.”

Treasury Secretary Janet Yellen has warned that if Congress does not increase the debt ceiling by October 18, the United States could default on its financial obligations for the first time in its history.

“At this point, we would expect the treasury to end up with very limited resources that would quickly run out. It is not certain that we can continue to meet all of the nation’s commitments after that date, ”Yellen wrote in a letter to House Speaker Nancy Pelosi last week.

The secretary added that the Oct. 18 deadline is the department’s best estimate, and the federal government’s cash flow is subject to variability, which means the money could last longer or shorter.

“It would prevent Democrats from fulfilling our obligations and responsibilities to prevent Congress from raising the debt ceiling,” Biden said. “So let’s be clear, not only are Republicans refusing to do their job, they are threatening to use their power to prevent us from doing our job: saving the economy from a catastrophic event.”

Biden explained that raising the debt limit is like paying what the United States already owes, not something new.

The president lambasted the GOP for standing in the way.

“I think, quite frankly, it’s hypocritical, dangerous and shameful,” Biden said. “Their obstruction and irresponsibility knows absolutely no bounds, especially as we strive to emerge from this pandemic. Democrats will live up to our responsibility and our obligations to this country. We don’t expect Republicans to do their part. They made it clear from the start. We tried to ask in vain. We are simply asking them not to use procedural tricks to prevent us from doing the job that they will not do.

Biden also criticized former President Donald Trump, saying the reason the United States has to raise the debt ceiling is in part because of the “reckless fiscal and spending policies of the previous Trump administration.”

“In four years, they’ve incurred nearly $ 8 trillion in additional debt, bills that we now have to pay,” Biden said.

Additionally, Biden warned of what could happen if the United States defaults on its debt. As of this week, Biden says Americans’ savings could be directly impacted by a failure to raise the debt ceiling.

“Failure to raise the debt ceiling will challenge Congress’ willingness to meet our obligations that we have already undertaken. This will undermine the security of the US Treasury securities, and it will threaten the reserve status of the dollar as the global currency the world relies on. The US credit rating will be lowered, interest rates will rise on mortgages, auto loans, credit cards and loans, ”Biden said.

Democrats originally wanted to raise the debt ceiling in the same bill that extended government funding, but that move was blocked by Senate Republicans. Instead, a self-governing government funding bill was passed and enacted last week.

Both parties have voted to raise the debt ceiling in the past, with Democrats joining the Republican majority in the Senate three times during Donald Trump’s presidency, the Associated Press reports.

Now, however, the GOP has argued that Democrats have chosen to advance their political priorities on their own and are therefore responsible for raising the debt limit themselves, the PA reports.

Next Global car shortage hinders car rentals in the North 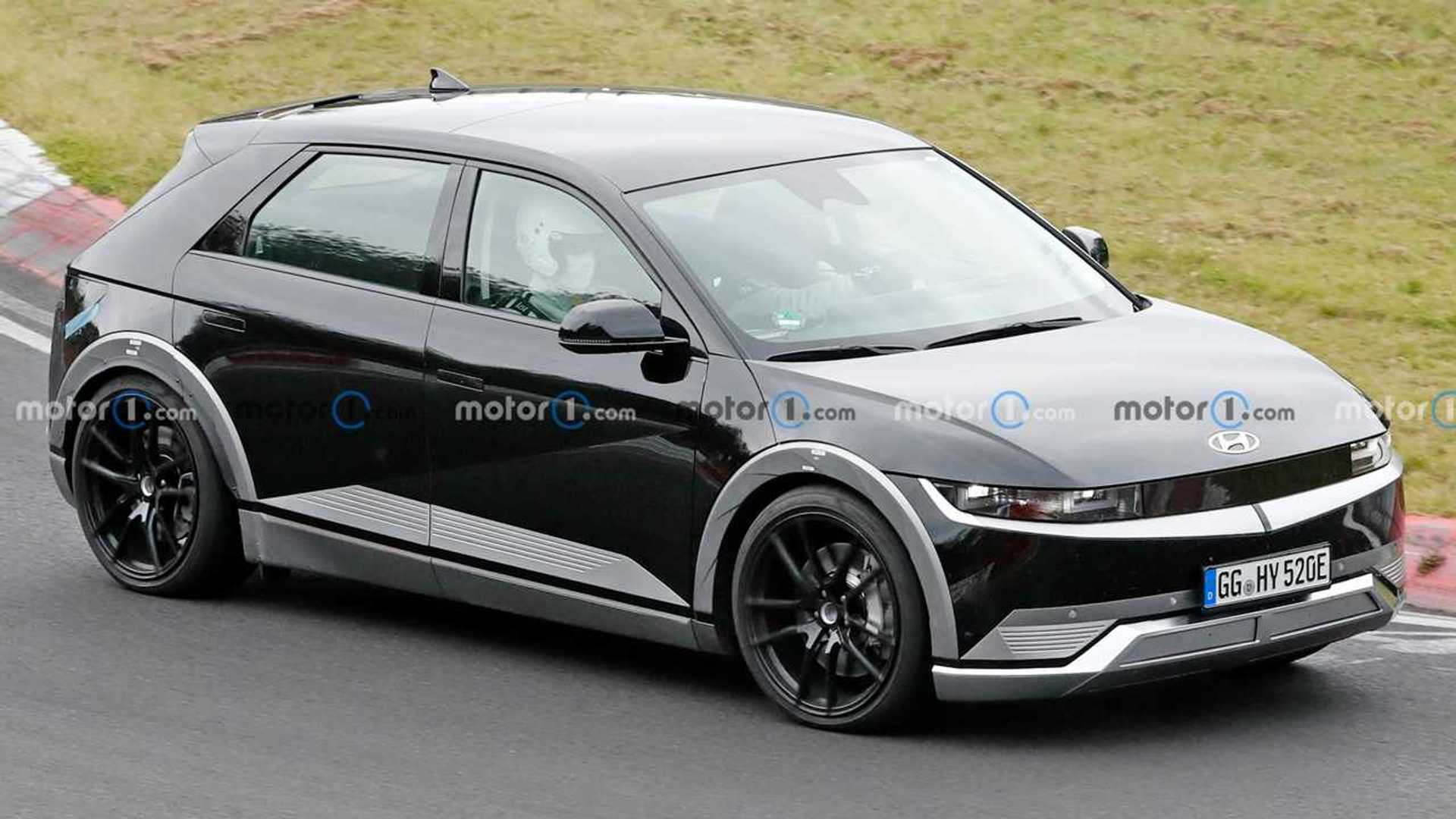