Pembroke, North Carolina – A 14-year-old boy was the third person charged in connection with the shooting of a mother and young girl in Robeson County.

MPs responded to a call for shots on Moss Neck Road in Pembroke on Saturday afternoon. They found Renota Sosa and her 9-year-old daughter, Estrella Sosa, shot and injured while driving.

Estrella left the UNC-Chapel Hill hospital Thursday morning. Her mother says she left with a lot of pain and fears it may be a very long road to recovery.

“The only relief she feels is if you massage her head like that,” Renota said.

Nonetheless, her family is grateful that she is back in their arms.

“It could have been worse than it was,” Renota said.

Retona said Estrella was in the car with her, her husband and her other daughter when shots were fired.

“My husband didn’t know whether to press the gas or turn around, so he hit the gas and they kept firing,” Renota said.

Estrella was hit four times, three times in the back and once in the head.

Estrella spent almost a week in the hospital. Renota said her daughter just isn’t the same.

“I lost my baby. When I talk to her, she doesn’t look at me, she turns her head towards me, she doesn’t say “mom, I love you”. 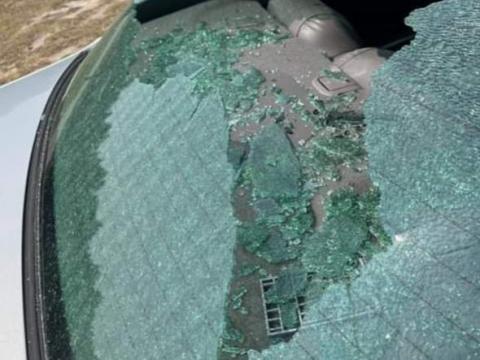 Estrella will need speech therapy and physiotherapy, and she will also need to see a psychiatrist. Her mother says the incident traumatized her.

“She’s strong and she has her whole family behind her and we love her. We are ready to get our little girl back, ”Renota said.

The other two people currently charged in the shooting are Christian K. Locklear, 21, of Pembroke and a 16-year-old teenager from Lumberton, who were arrested by investigators on Monday.

Both minors are being held at the Cumberland Regional Juvenile Detention Center. Investigators said they are still looking for a 15-year-old who is also indicted in the case.

Next Google Docs default templates have disappeared for some users