Both cars share the most relevant features including a mid-rear 6-cylinder (V6) turbo engine mated to a 122 KW electric motor for a total of 830 horsepower and 25 km of quiet electric power alone. Read more

Its top speed exceeds 330 km/h, according to Ferrari.

Deliveries of the new model will begin from Europe in early 2023 and pricing will be confirmed in due course.

Until now, Ferrari road cars have normally been powered by more powerful V8 or V12 engines, but the company is increasingly reducing the share of heavily polluting V12-powered cars in its production.

Another new model is planned for the next few months, the highly anticipated Purosangue (Thoroughbred). It will be Ferrari’s first-ever sports utility vehicle (SUV) and will bring the company into a lucrative segment where direct rivals such as Volkswagen’s Lamborghini (VOWG_p.DE) already have a presence.

“I am confident that (the Purosangue) will exceed our customers’ expectations,” chief executive Benedetto Vigna said last week. Read more

A tech industry veteran, Vigna took over the helm of Ferrari last September, with a mission to usher a brand synonymous with roaring combustion engines into the new era of quieter, cleaner electric mobility.

As part of this, Ferrari has already promised its first all-electric model in 2025, while Vigna has already said the company will seek technology partnerships.

More details on Ferrari’s electrification strategy are expected on June 16, when Vigna will present its first comprehensive business plan.

Next Carorbis aims to become India's No.1 trusted source for auto parts 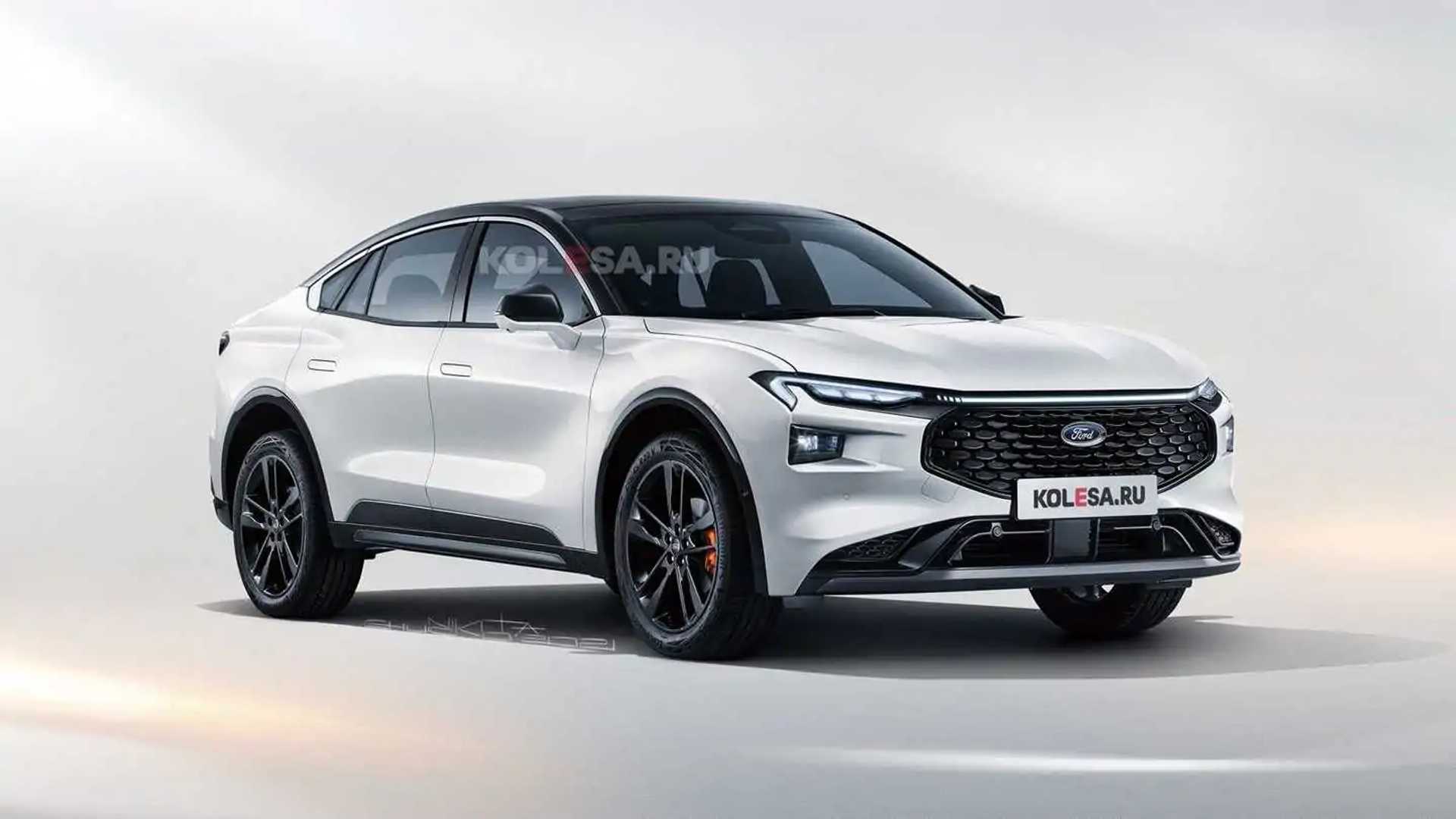 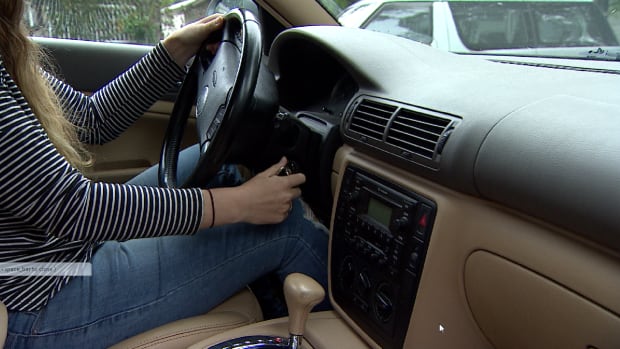 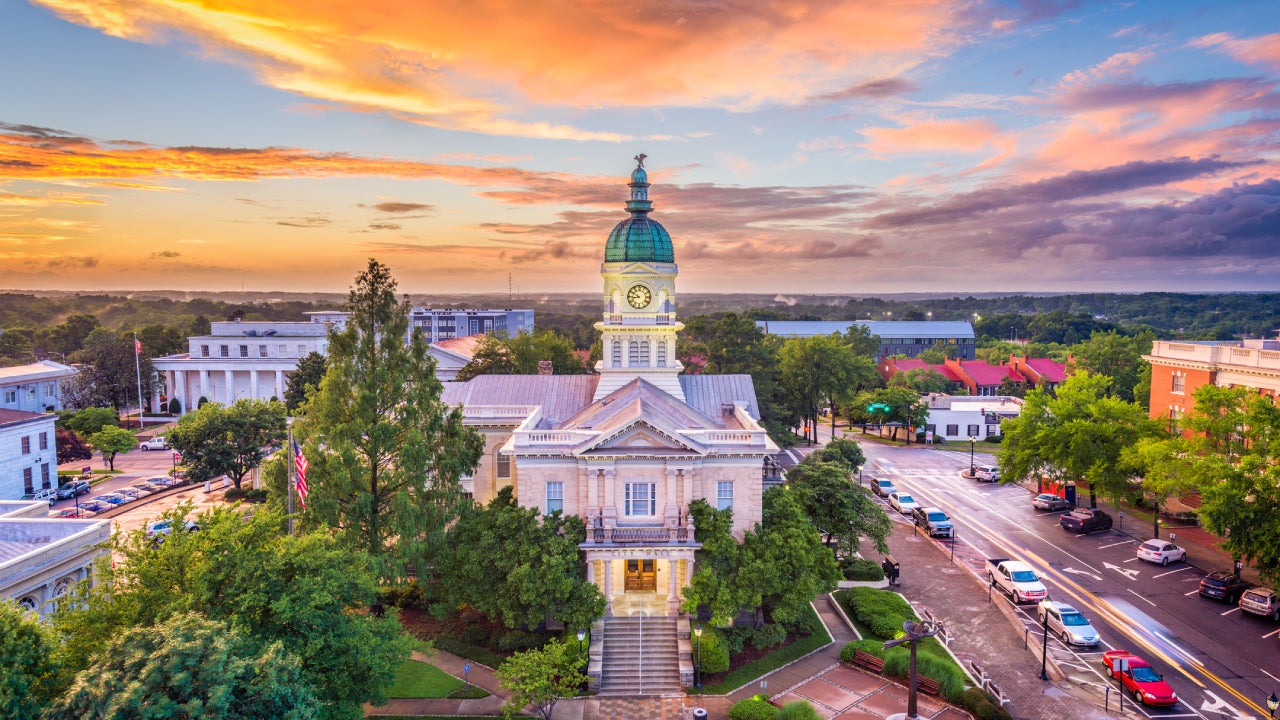