By Taylor McClure – Special for The Record

The Fossmobile, the first successful gas-powered automobile in Canada, created by George Foote Foss, mechanic, blacksmith and bicycle repairman from Sherbrooke, celebrates its 125th anniversary this year. His grandson, Ron Foss, is rebuilding the vehicle using original parts wherever possible, to create a replica as a tribute to an important moment in Canadian automotive history and, more importantly, , to the legacy of Foss.

Through the creation of Fossmobile Enterprises, which aims to share Foss’ achievements through collaborations and networks, Foss has undertaken the Tribute Project and is excited for Fossmobile’s grand unveiling.

The vehicle is almost complete and Foss, in collaboration with the Société historique de Sherbrooke, hopes to bring the vehicle back to Sherbrooke where it all began to mark the 125th anniversary of its invention.

The project, however, encountered a few speed bumps along the way.

“We plan to unveil it at the end of April and there will be some local activity here (Ontario), but the next big move is to bring it, hopefully, to Sherbrooke on August 19, 20, 21 at the Marché de la Watch out,” Foss said.

Next Businesses suffer due to inability to repair broken road 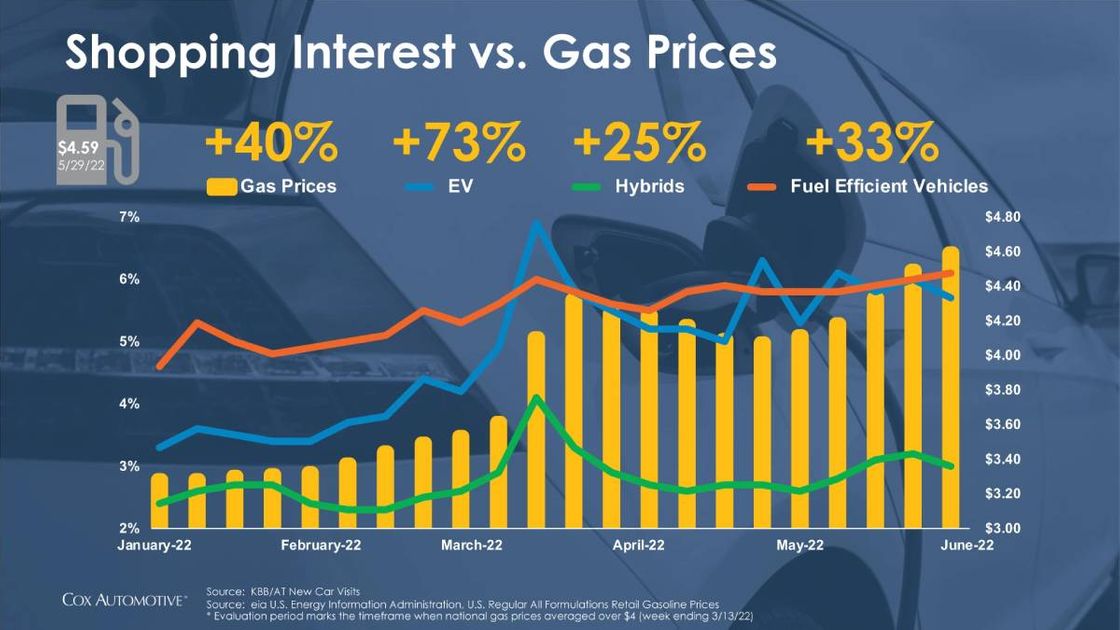 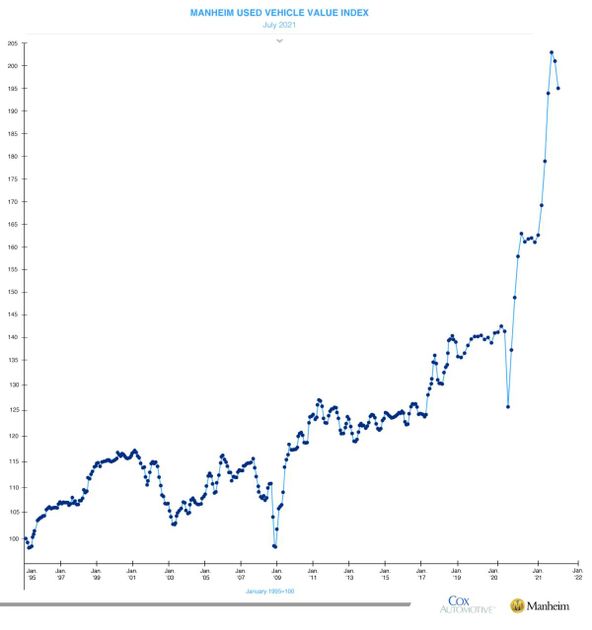