CENTERVILLE, Tenn. (WSMV) — A Hickman County mother is counting her blessings after her 12-year-old daughter was hit by a car at her bus stop.

On the 100 Freeway in Centerville, speeding is normal for those who live there.

“It’s a busy road,” says her mother, Mary Neely. “But we never had a problem with cars not stopping here until yesterday.”

On Tuesday, she said she stopped at the edge of her driveway to pick up her daughter Chloe.

“The school bus driver had done everything the way he was supposed to,” she said. “Yellow light, red light, stop.”

But that didn’t stop a car from coming in the opposite direction on a rainy afternoon.

She says the driver tried to stop, hydroplaned and hit Chloe.

“I was expecting the absolute worst-case scenario,” says Neely.

Chloe knocked out a front tooth, nearly knocked out the second, and scratched her stomach on the road. Neely says an ambulance immediately took her to Tristar Horizon Medical Center.

“A friend of mine was behind the bus,” Neely said. “She saw her get hit, saw her go up in the air.”

Neely says if there’s anything she’s grateful for, it’s the brick wall by her driveway.

“The brick on the side is what kept me from seeing the impact itself,” she explains.

Although she hasn’t seen exactly what happened to Chloe, she doesn’t want other parents to have to.

“Drive slower, be more careful, and if you see a bus definitely slowing down,” warns Neely. “Because you don’t know when they’re about to turn on their yellow lights, they’re about to stop.”

Chloe will be back at school on Thursday. Her family says she won’t take the school bus anymore.

Centerville police said it has not yet been determined whether the driver will be charged. The district attorney will decide next week. 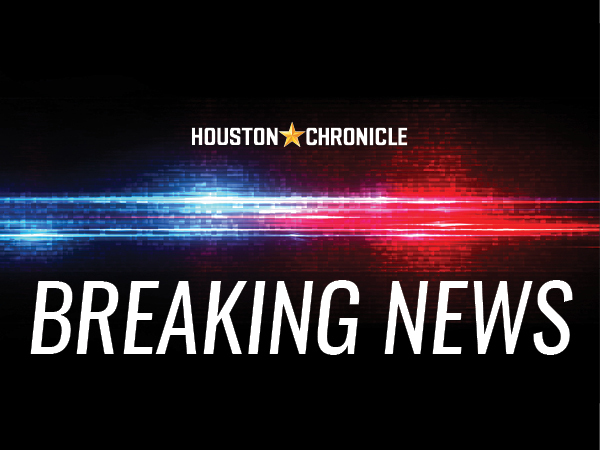 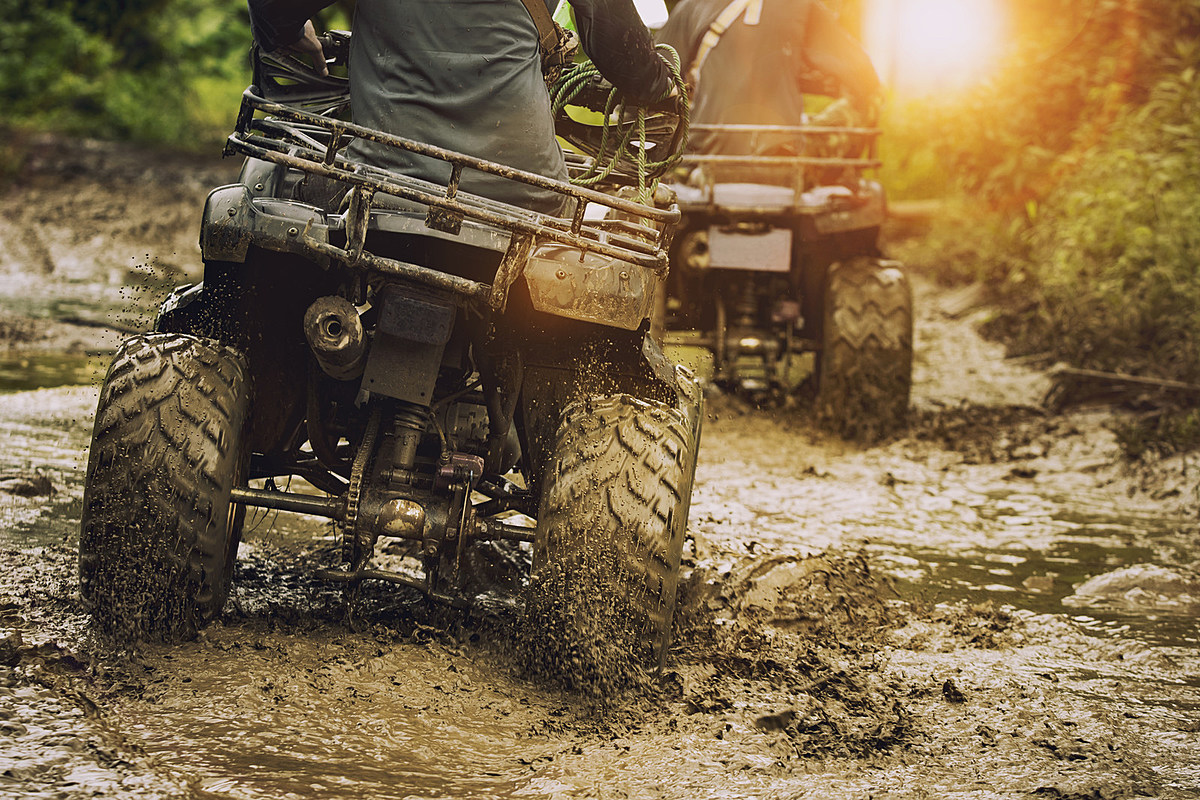