Lunaz Applied Technologies announced today that it will quadruple the size of its recycling plant in Silverstone, England. The British company will use the space to replace diesel engines in old industrial vehicles with electric powertrains.

In total, Lunaz has added 140,000 square feet (13,006 square meters) to its existing facilities, which it will use as a manufacturing base. This increase in size will be supplemented by 300 new employees.

“This landmark project represents a huge step forward for Lunaz Applied Technologies and the broader trend toward clean air mobility,” said David Lorenz, Lunaz Founder. “We stand behind our own technologies, processes and people, and make a powerful statement of intent for our vision of [LAT]; it is also a renewed vote of confidence from us and our investors in the UK as the chosen long-term site for LAT’s manufacturing and R&D activities.

Beyond the inherent benefit of upcycling, the company’s processes are also as green as possible. The campus was built to be very thermally efficient and the radiators are powered by sustainable electricity. All tools in the facility will be battery operated and the vehicle ramps will be equipped with a kinetic energy harvesting system to minimize their energy consumption.

This facility is the first in the world to focus entirely on recycling, according to the company, and makes it a world leader in this type of recommissioning. When the new facility is operating at full capacity, Lunaz will be able to manufacture 1,100 UEVs per year.

“This development will allow us to unlock the vast potential of UEV technology to break the replace-with-new cycle and move ever closer to carbon neutrality,” Lorenz said. 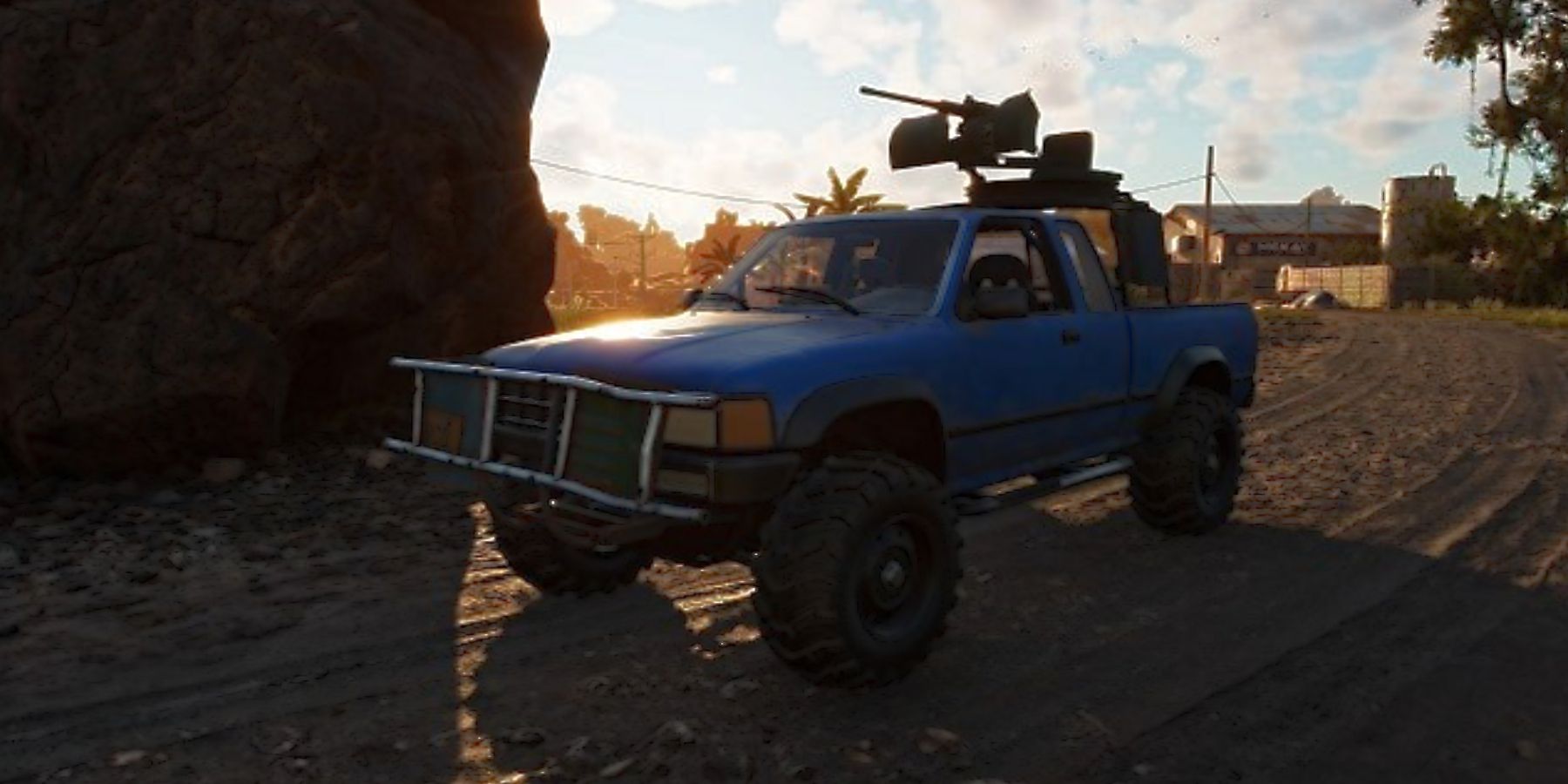 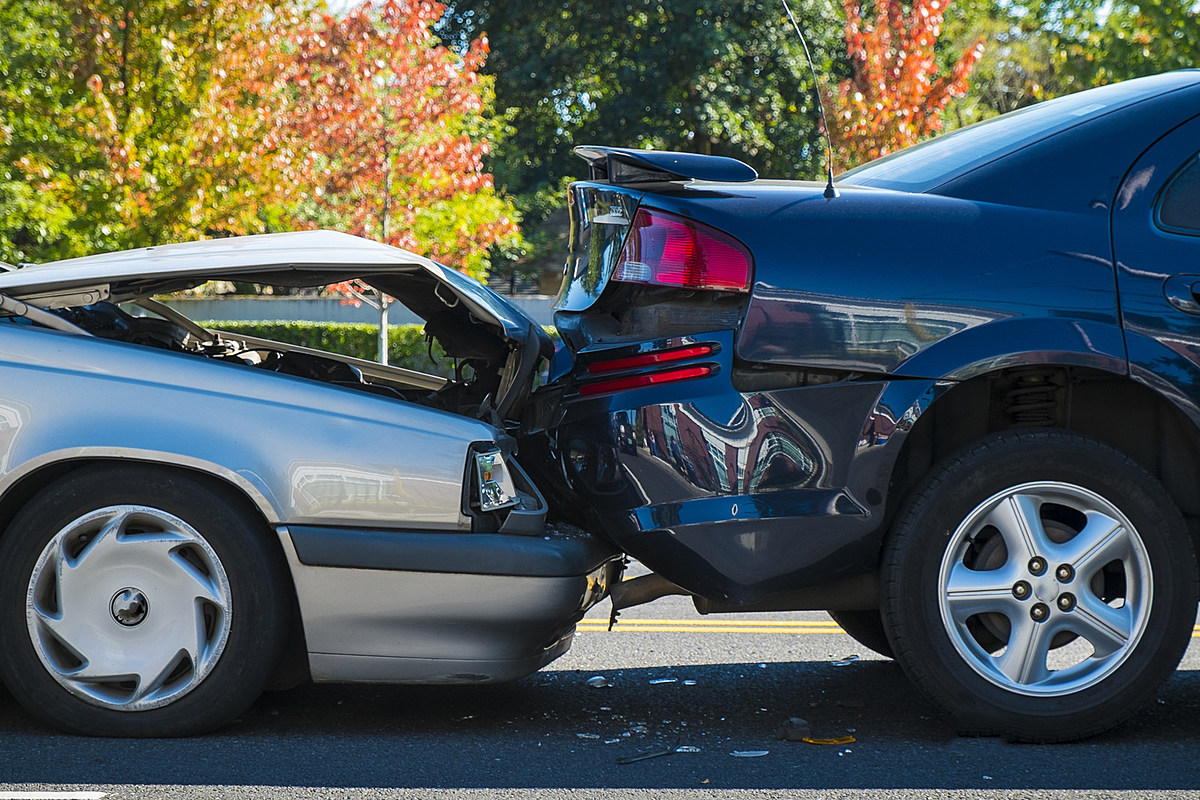 Could NJ insurance rates depend on the color of the car? This color plants the most 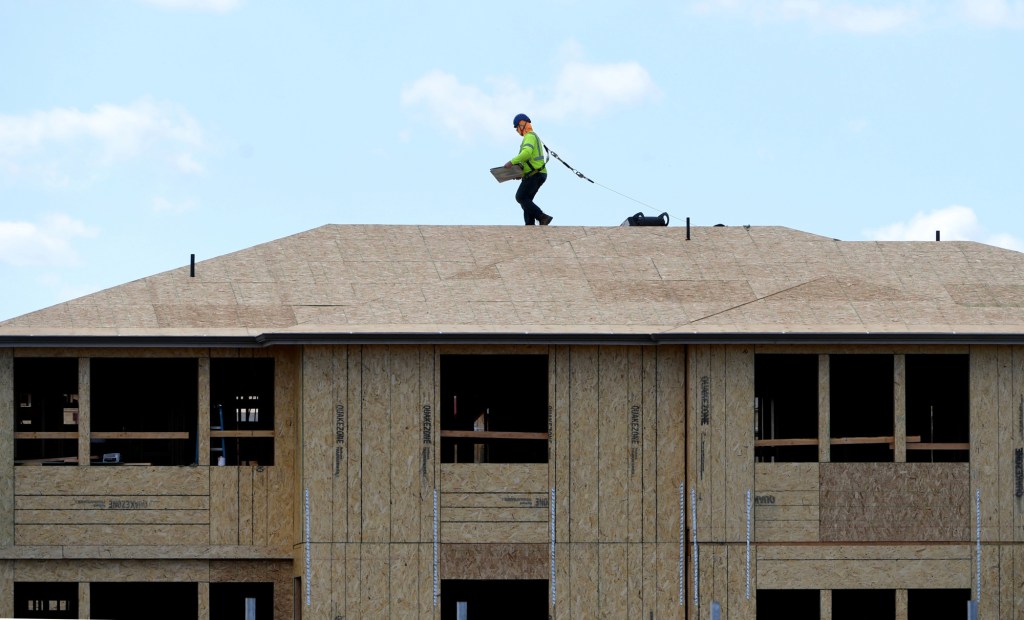 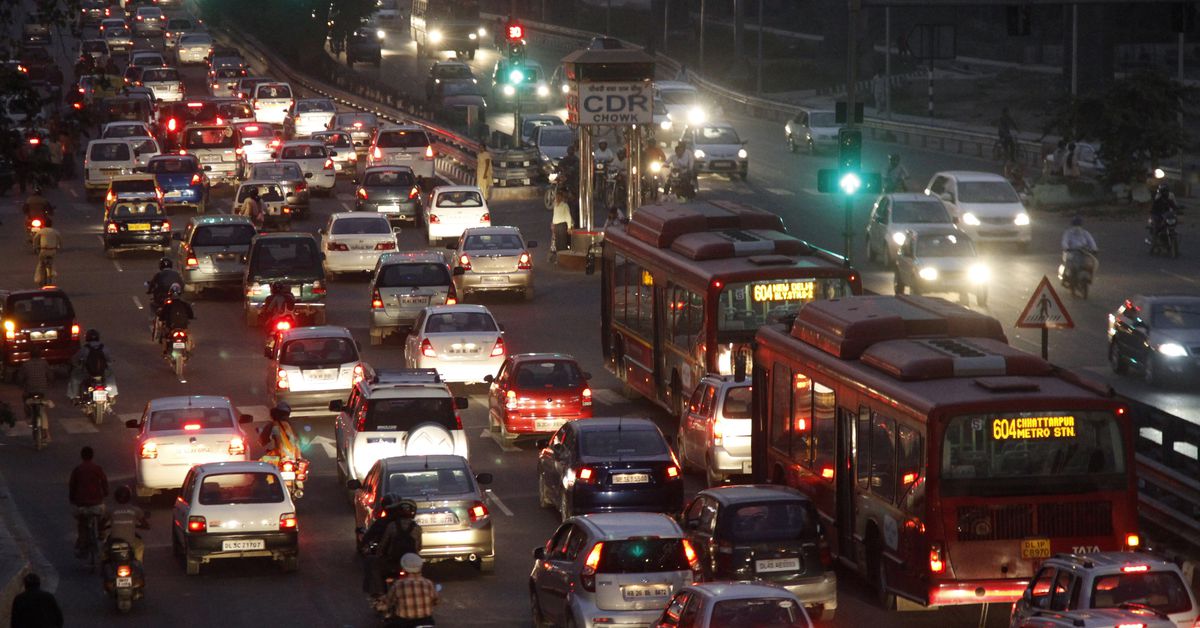 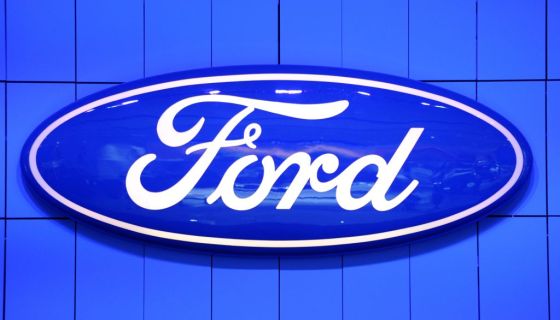