Is AutoZone a winner in the auto parts industry?

Self-immolated man succumbs to his injuries

Almost all dash cameras record to a microSD card. This is all well and good, but when it comes to viewing these images, it can be difficult to transfer them to a tablet or computer. This is where the Nexar Beam and its smartphone app come in.

Once configured, the camera automatically transfers all recorded footage to your smartphone with every ride, meaning the footage is there, in the Nexar app, just when you need it. No need to re-download it from the dash cam.

It’s a useful dash camera innovation, but does it work? We tried one to find out …

The Nexar Beam is similar in size and shape to the Garmin 66W, albeit with a lens that protrudes more and a body devoid of a display and buttons. There’s only a power button and a slot for the included 32GB microSD card on the side, a few status lights on the back, and ventilation elsewhere.

The camera attaches to an included windshield suction cup mount that snaps firmly into place and houses a GPS unit, which plugs into the camera with a short built-in cable. It’s not the most streamlined design and it’s surprisingly light, but it gets the job done and the whole product still feels sturdy enough to outlast most dash cams out there.

Once connected to the mount, the camera is then powered by an included USB cable and a 12V adapter with two USB ports to power both the dash cam and your smartphone from the car’s cigarette lighter socket. .

Some dash cam companies are guilty of incorporating too many features into their products. The Nexar Beam is not one of them. Instead, it just records footage and backs it up to its own storage, then transfers them to your smartphone (iPhone or Android). Incidents such as collisions and hard braking are automatically recorded separately.

There is also a parking mode that activates automatically when the vehicle is turned off and the camera remains plugged in. This puts the camera in a state where it is not recording, but comes alive if an incident is detected.

It should be noted that your phone cannot connect to a car with CarPlay or Android Auto wirelessly and operate the Nexar Beam at the same time. In this case, the camera can be configured to record only to its microSD card, like most other dash cameras. You can then transfer the images to your phone later, or copy them from the memory card to your tablet or computer. The app predicts that each hour of footage takes up just over 1GB of storage on your phone.

Interestingly, Nexar offers free and unlimited cloud storage for the images taken by its dash cam. It’s a pleasant surprise, but we’re concerned about whether Nexar will make enough money from unit sales to comfortably cover the growing cloud storage costs.

The Nexar films in Full HD 1080p resolution and at 30 frames per second. While not as good on paper as some 1440p, 2K or 4K dash cams, but at under £ 100 the video quality of the Nexar is impressive. Details such as traffic signs and license plates are readable in most situations and lighting changes are handled well with the image also being well balanced and not over or underexposed.

We especially liked the fluidity of the footage, with no tearing or distortion when driving over potholes and speed bumps. Audio can also be recorded, but we prefer to leave this option turned off in the interest of passenger privacy.

This is where the Nexar Beam stands out from much of the competition. While many dash cams work with a companion smartphone app, few use it as much as this. The app is used to initially set up the camera – luckily a quick and easy process that first worked in our testing – and then it captures images and records every ride taken with the dash cam.

Although the camera comes with a microSD card, it only uses it briefly, recording to the card and then immediately sending that footage to your smartphone. It worked seamlessly for us – so much so that we didn’t realize it had happened until we found the footage saved in the Nexar app a few hours later.

These images are neatly organized and each trip comes with a map showing the route you took. All images include the date and time to help legitimize when they might be needed as proof. The app includes a tool for cropping and recording sections of footage, and potential incidents are automatically recorded separately. These are recorded when the dash camera detects a collision or a case of hard braking.

We were pleasantly surprised by the Nexar app. At first we thought the dash cam’s reliance on a smartphone app would be frustrating, but it’s a seamless experience. Our only complaint is that recording footage on the app drains the smartphone’s battery faster than normal. It’s not catastrophic, and you’ll likely have your phone plugged in while driving anyway, but it’s something to be aware of.

The images will also take up a fair amount of storage on your smartphone. Fortunately, the Nexar app can be used to set the amount of storage reserved for dash cam images; the options here represent 20, 50, or 70 percent of your phone’s memory.

It’s important to note that while the app contains a map and interface to control the camera, your phone doesn’t need to be unlocked or handy while driving. You can hide it and the camera will go about its work quietly, with no sounds or flashing lights to distract you.

We were pleasantly surprised with the Nexar Beam dash camera. At first, we worried that its reliance on connecting to a smartphone app would be a source of frustration, but the Nexar app quickly took those doubts out of our minds. The camera is easy to set up and works reliably, transferring images to the Nexar app where they are ready to be viewed, cut into short clips, saved and shared directly from the phone app.

Compare that to a dash cam that needs to be removed from the car and plugged into a computer to view its footage, and the Nexar Beam feels like a breath of fresh air. Images are good quality, thanks to the Full HD 1080p sensor and 135-degree lens which, while not the widest, should provide a decent view out the front of most vehicles. We also liked the way the app records incidents separately and the way a route is plotted on a map for each trip.

If you want a simple dash cam under £ 100 that doesn’t aim to offer too many features (like driver assistance) and records footage right to your phone, the Nexar Beam is a great choice. 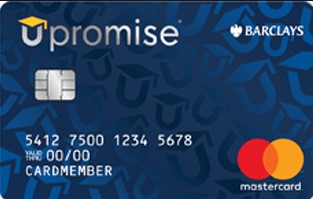 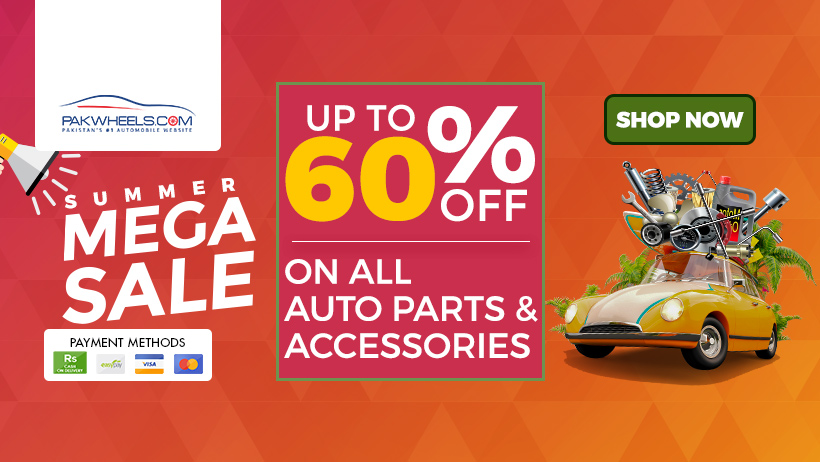