Revs Institute has announced the acquisition of a rare and exotic automobile: a 1929 four-seat Du Pont Model G Speedster donated to Revs by Thomas L. duPont. This is a historically significant car and very few examples remain.

“This rare automobile is a significant donation to Revs Institute,” said Miles C. Collier, Founder of Revs Institute. “We are very grateful to Mr. Thomas L. duPont for his generosity. This is an exciting addition to the Revs Institute exhibits and will contribute to our mission: to have the automobile recognized not only as a great agent of social change, but also as one of the highest expressions of all that is great in the human mind. and the spirit.

The Du Pont Speedster embodied the romance of movies in the 1920s and was the darling of Hollywood movie stars, New York socialites and Pittsburgh moguls. It was one of the most sought after sports cars produced in the late 1920s.

In 1919, E. Paul duPont started his American automobile business by assembling the best outsourced components available into luxurious and sophisticated cars. When popular silent film star Mary Pickford bought a first two-seater for her dashing husband and famous swashbuckler, Douglas Fairbanks, the prestige of the new marque was assured. 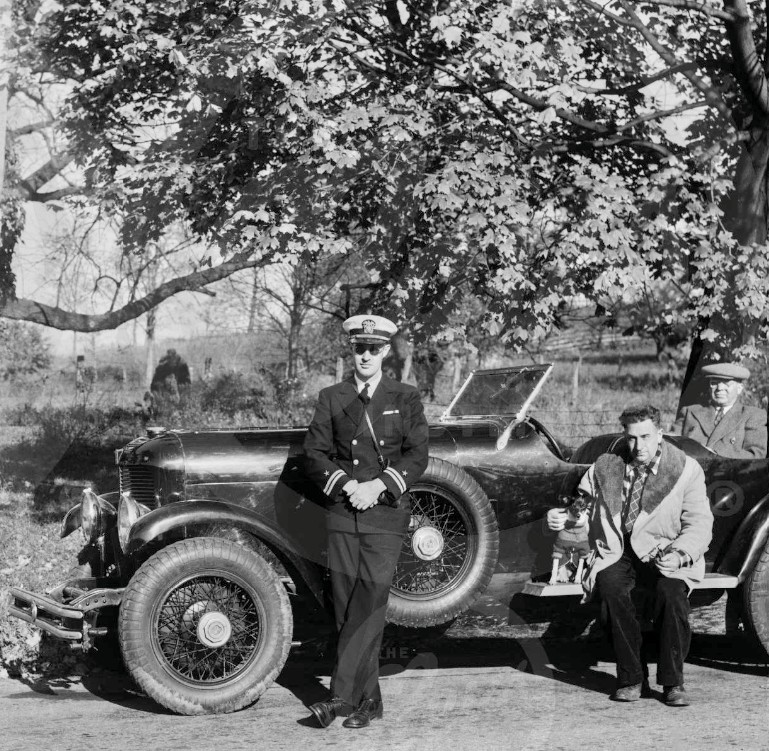 Now all that was missing was race credibility. Du Pont entered a four-seater Speedster in the 1929 24 hour race at Le Mans and, despite having a solid 8th place overall, he was forced to retire due to handling and transmission problems. Du Pont also entered a two-seat model of the Speedster for the 1930 Indy 500 race. A spin and crash on lap 22 of the Indy 500 race ended duPont’s racing ambitions. But, as expected, the competition had made the sporting news of the Model G.

The given Speedster is one of 15 built and only one of three still in existence. The car won its class at the prestigious Pebble Beach Concours d’Elegance in 2007 after being beautifully restored.

“I want to thank Miles and the entire organization for their kind acceptance of this donation,” said Thomas L. duPont. “I hope this wonderful automobile will help support the admirable mission and goals of Revs Institute into the future.”

As a 501(c)(3) nonprofit educational organization, Revs Institute welcomes donations of all kinds, to benefit its mission and collections. The 1929 Du Pont is an important addition to the Revs Institute exhibits and complements the Miles Collier collections of exceptional historic automobiles currently housed at the museum.

The generous gift of Mr. Thomas L. duPont is now open to the public.

Recognized by Trip Advisor as the #1 “thing to do” in Naples and widely regarded as one of the best automotive museums in the world, Revs Institute is dedicated to studying the past, present and future of automotive. car. Revs Institute offers visitors the opportunity to see over 100 of the most influential automobiles of our time. Many cars are unique or exceptionally rare, and each meets rigid standards of historical, technical, aesthetic, or social significance. To enhance the visitor experience, specially designed interactive exhibits and artifact showcases are featured in four themed galleries. They include unique items from the Revs Institute’s extensive library and archives. Revs Institute is a 501(c)(3) non-profit organization. For more information, visit revsinstitute.org or call 239-687-7387. Advance reservations online only. Unfortunately, visitors on foot cannot be accommodated. ¦ 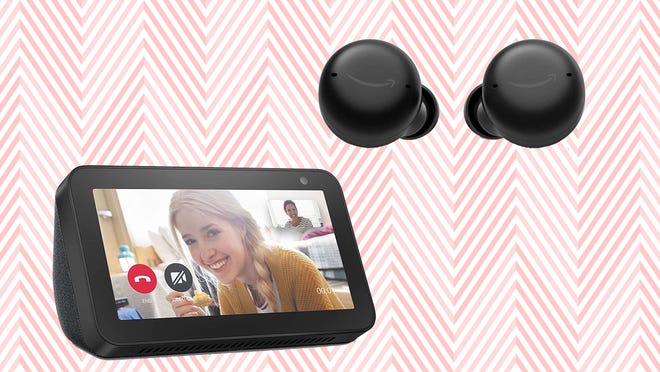 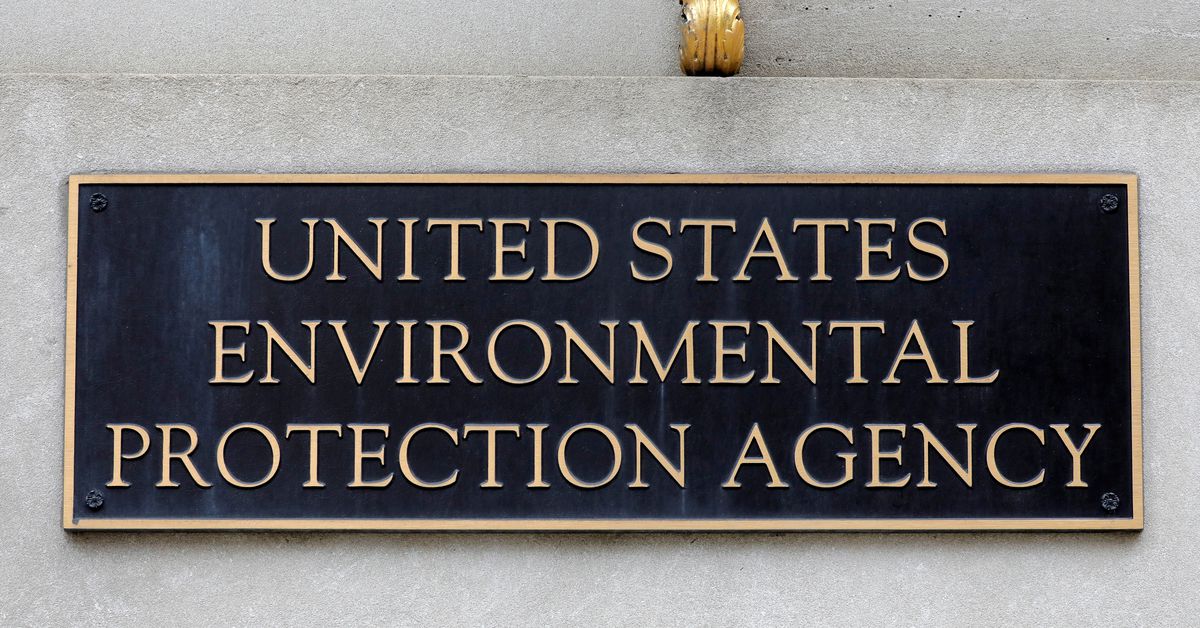 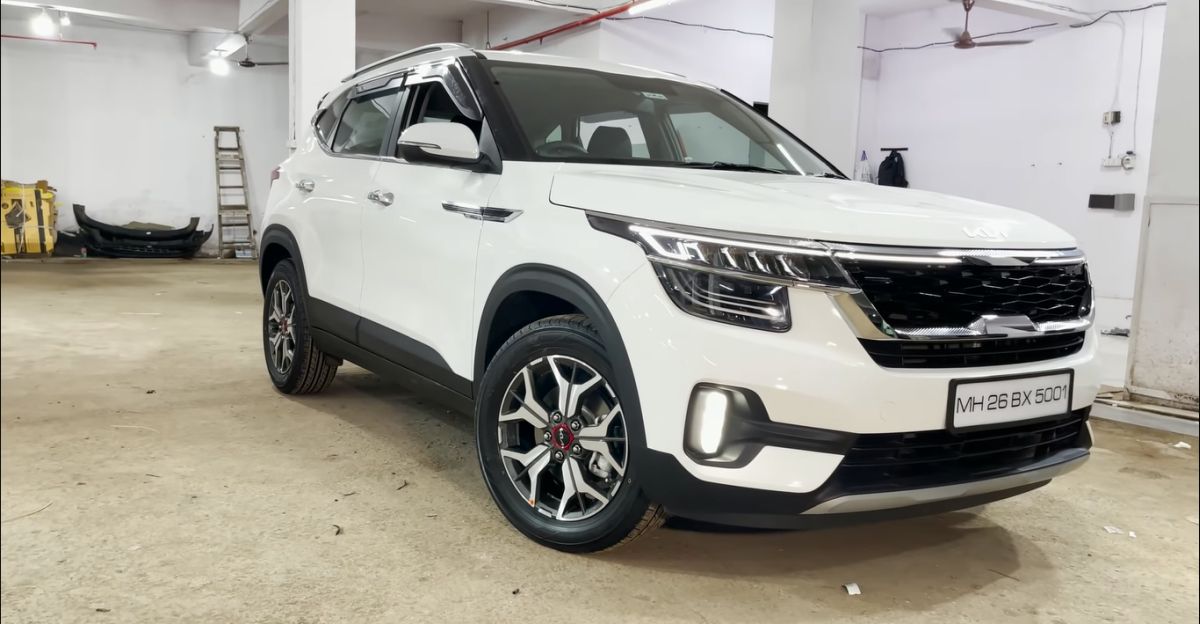 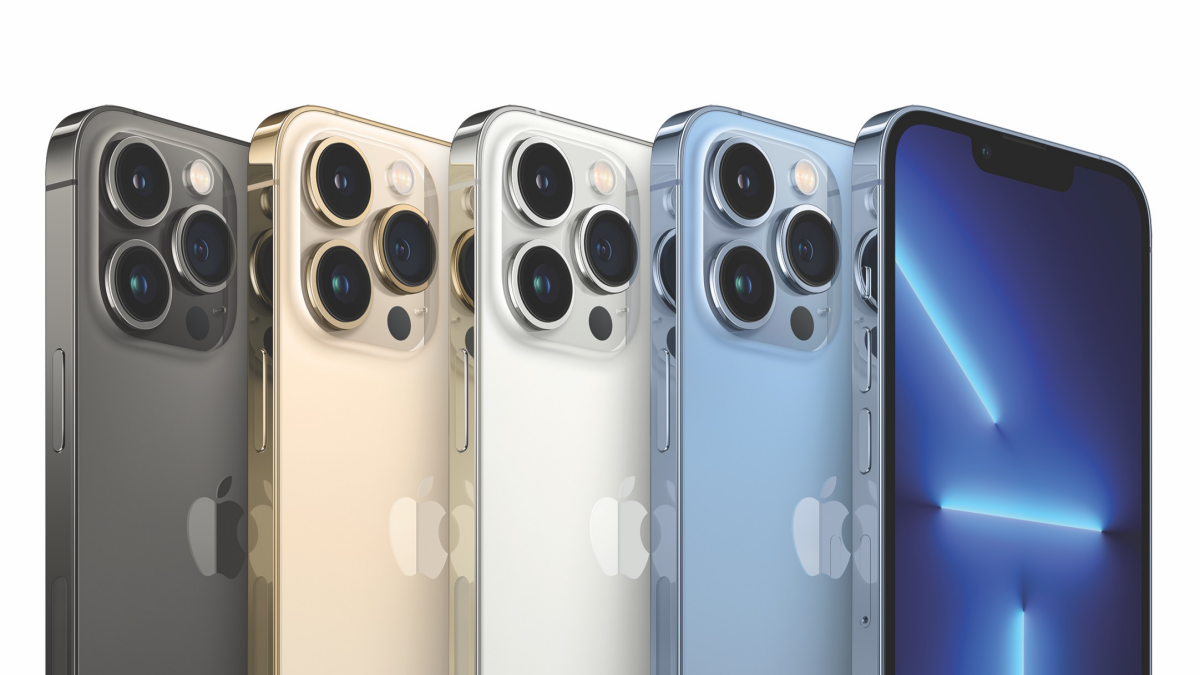 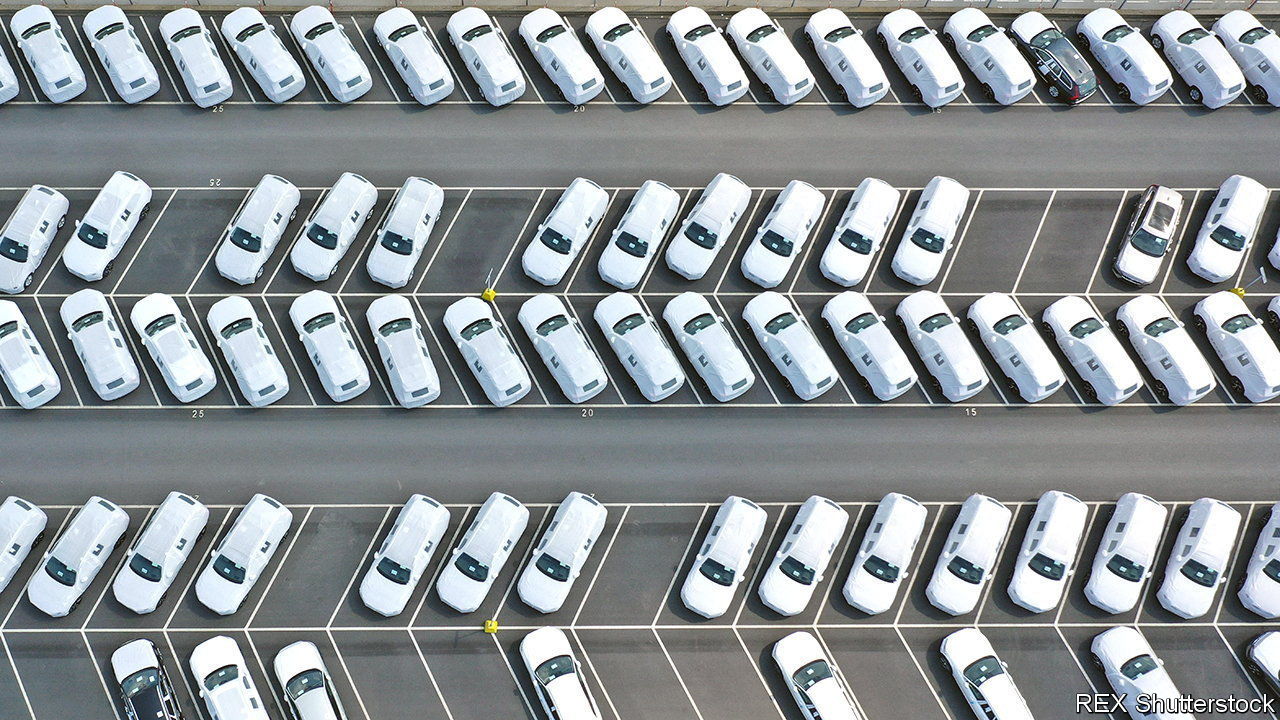