Jeep starts its journey in Bangladesh

From distance to the power grid, electric vehicles face a fair share of challenges in rural Idaho

A robot car from the General Motors Cruise subsidiary is on a test drive.

Auto and tech executives have long promised that self-driving vehicles will drive better than humans, but that was not the case for a fleet of cruisers in San Francisco this week.

The company, a majority-owned subsidiary of General Motors, confirmed it had had an “issue earlier this week that caused some of our vehicles to bunch up.” A company spokesperson said the issue was “resolved and no passengers were affected”, but declined to elaborate.

Photos and a description of the robotaxis Cruise blocking multiple lanes of traffic in San Francisco have been shared on Reddit and Twitter. At least seven cruise vehicles can be seen clustering at the intersection of Gough and Fulton streets in the city’s Civic Center district late Tuesday night, potentially blocking two-way traffic on one of the streets.

It’s unclear how long the cars were blocking the roads or what caused the situation with the vehicles, which operate without humans other than paying customers.

The incident happened about a week after Cruise became the first company to offer unmanned revenue rides to the public in a major city. Vehicles operate between 10 p.m. and 6 a.m. on designated streets.

Waymo, backed by Alphabet, reportedly had similar issues with consolidating its self-driving vehicles in San Francisco. KPIX-TV, a CBS affiliate in San Francisco, reported in October that Waymo vehicles were stuck at a dead end in the city.

Cruise’s issue also comes months after online video of an autonomous Cruise vehicle being pulled over by police with no one behind the wheel. In the video posted on April 1, the cruiser car initially stops on the side of the road and comes to a halt when a cop approaches from the driver’s side before accelerating through an intersection and coming to a stop further. on the road.

Previous Is the thrust of electric vehicles forced? - Green Fleet 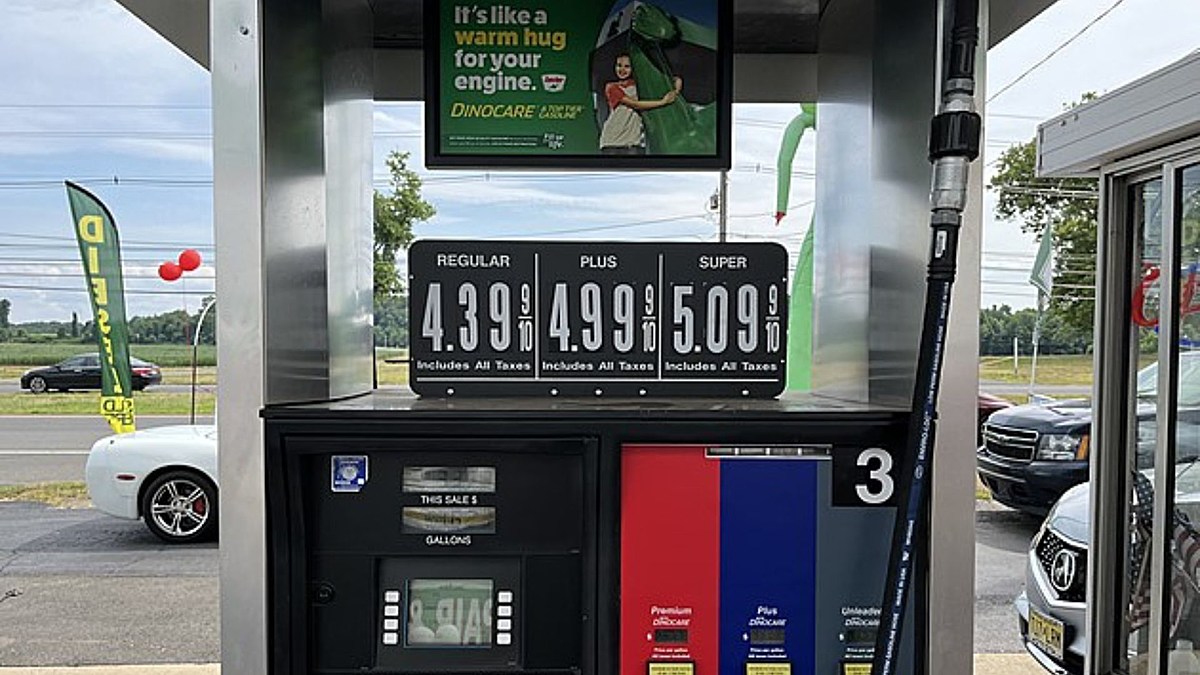 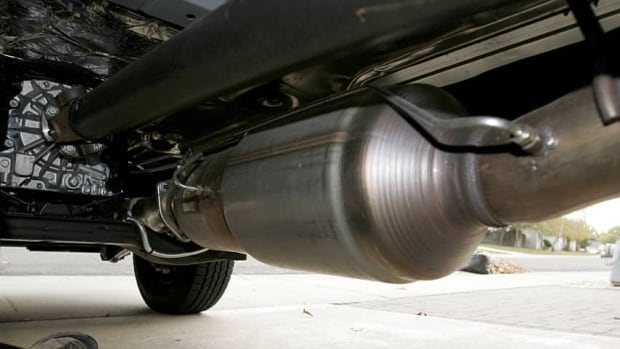 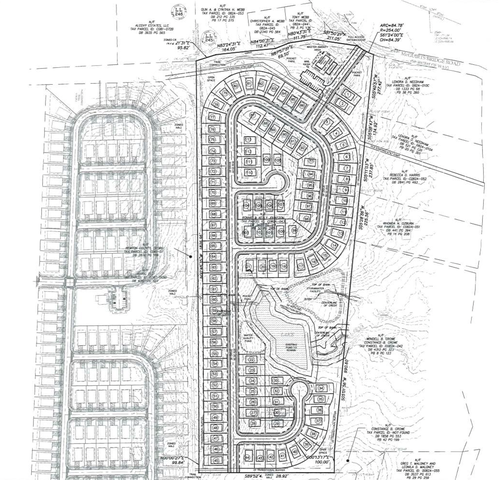 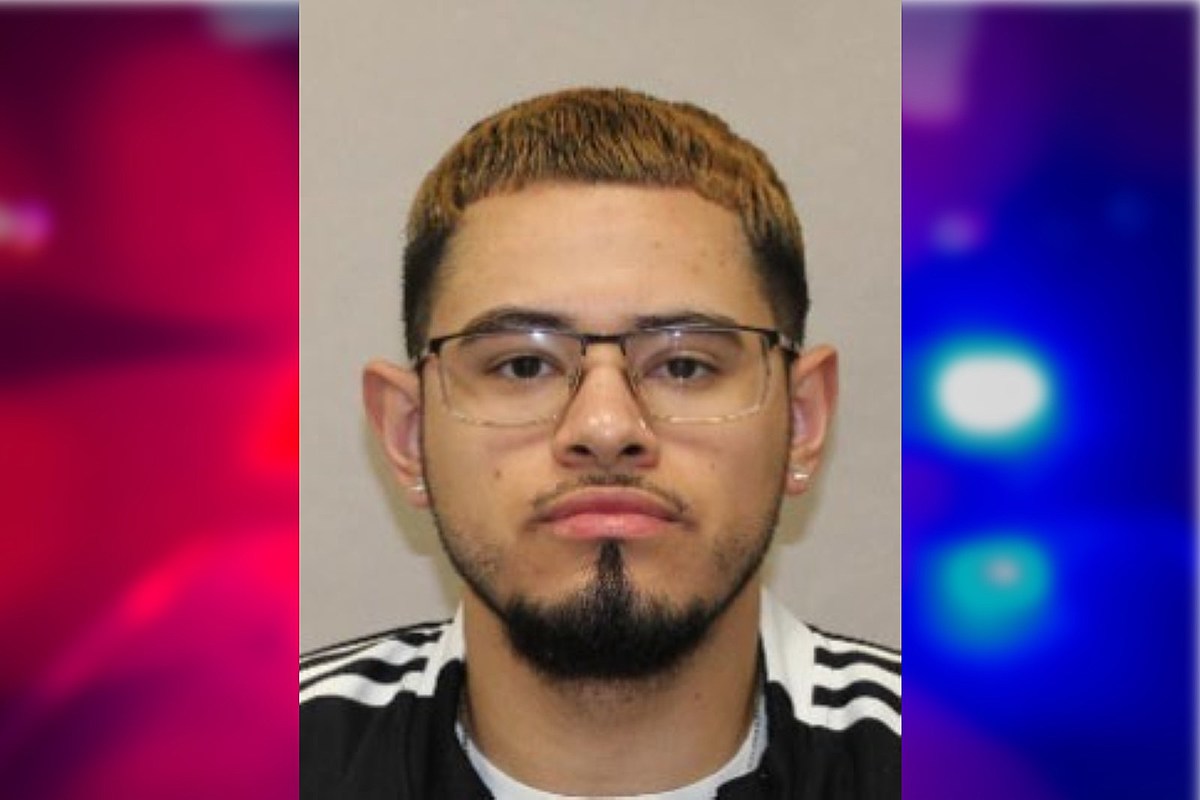