The Chicago Automobile Trade Association — the same organization that hosts the annual Chicago Auto Show — is hosting its first all-electric show for dealers and consumers this weekend, signaling what stakeholders are calling a “turning point” in Illinois electric vehicle industry.

Held Friday exclusively for dealers before opening to the public Saturday and Sunday, the “Chicago Drives Electric” show aims to educate dealers and potential buyers to prepare for the growth of electric vehicles.

Experts from websites and utility companies such as ComEd will be on hand to answer questions on topics such as range anxiety, charger availability, tax credits and incentives.

“It’s a turning point for everyone. We’ve been talking about electric vehicles for years,” said association president Jennifer Morand. “They are here now.”

The event is also an opportunity for consumers to try out a variety of electric vehicles: the show features all-electric, hybrid and plug-in hybrid vehicles from Alfa Romeo, Chevrolet, Chrysler, Ford, Hyundai, Jeep, Kia, Volkswagen . and Volvo.

“The idea is to really start educating people about what’s out there. You can’t walk into your new car dealership now and see and drive these vehicles because inventory levels are so low,” Morand said. “The fact that we’re able to bring all of these automakers together in one event is actually very rare.”

Despite low expectations from organizers, the show was booked overnight, filling the 2,000-person limit and quickly building up a waiting list of nearly 600 people.

“We know the interest is there now,” Morand said. “We didn’t know what to expect, but we’ve been overwhelmed by the reaction of consumer interest in getting out and checking out the latest electric vehicles and learning more about the technology available.”

Although it’s rare for anyone to own an electric vehicle right now, the product is fast approaching the mainstream market. A new wave of average consumers is following early adopters, and they’re suddenly faced with opportunities to own mass-market electric vehicles, Morand said.

Like the rest of the country, Illinois has pushed its residents to trade in their gas-powered cars and go electric by rolling out initiatives such as rebate programs and charging infrastructure projects. These efforts are part of the state’s lofty climate goals to put one million electric vehicles on the roads by 2030 and achieve 100% clean energy by 2050.

Earlier this week, the state announced that the Federal Highway Administration had approved Illinois’ $148 million plan to install charging stations along key corridors, namely interstate highways, throughout the state.

The federal funding — part of the National Electric Vehicle Infrastructure Formula Program — will be provided over a five-year period with the goal of creating a reliable statewide charger network.

“Building more charging stations in our state means that Illinois people who own electric vehicles — and those looking for one — will have an easier time taking that family trip or visiting a loved one, and they can. do while helping to protect our environment,” Duckworth said in a statement.

The Chicago Automobile Trade Association plans to bring Chicago Drives Electric to its annual auto show in February, held at the McCormick Place Convention Center in Chicago. Previous iterations of the event offered limited EVs for test drives, but the association is looking to triple the size of its indoor EV track this year.

Tickets go on sale in November at ChicagoAutoShow.com.

• Jenny Whidden is a member of the Report For America body that covers climate change and the environment for the Daily Herald. To help support his work with a tax-deductible donation, see https://www.reportforamerica.org/newsrooms/the-daily-herald-2/ Fire breaks out at auto parts manufacturing company in Gurgaon 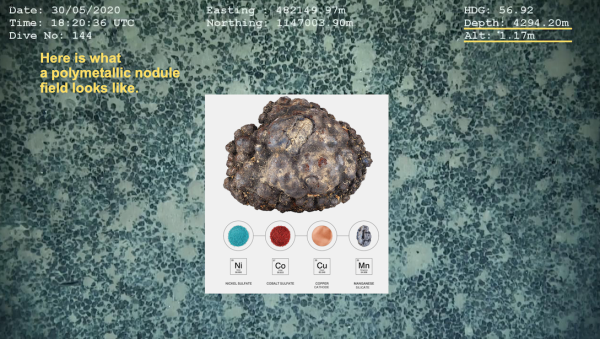