With a limited number of semiconductors to work with, Stellantis is putting electric cars ahead of combustion engine vehicles as consumers respond to sweeteners, including large subsidies.

“We will continue to manage all the powertrains together, but electric vehicles come first,” Anne-Lise Richard, head of electric mobility at Stellantis, said in an interview in Milan. â€œWe are seeing more customers ready to buy electric vehicles now. “

Demand for electric vehicles has picked up particularly in Europe, where generous government incentives have made models attractive compared to traditional cars.

Although the programs offered vary from country to country, German buyers can expect to reduce the sticker price of a fully electric car by 9,000 euros ($ 10,438).

Stellantis, resulting from the merger of the PSA group and Fiat Chrysler this year, is spending 30 billion euros on electric vehicles and software to compete with a wave of new electric models from competitors like Volkswagen.

Electrified models accounted for 14% of Stellantis deliveries in the first half of the year in Europe and 4% in the United States. By the end of the decade, the automaker expects their share to reach 70% and 40%, respectively.

Previous 9 photos you should always have on your phone

Next New car buying tips: always get the hitch 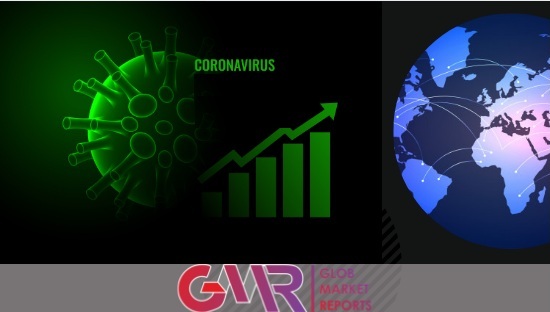 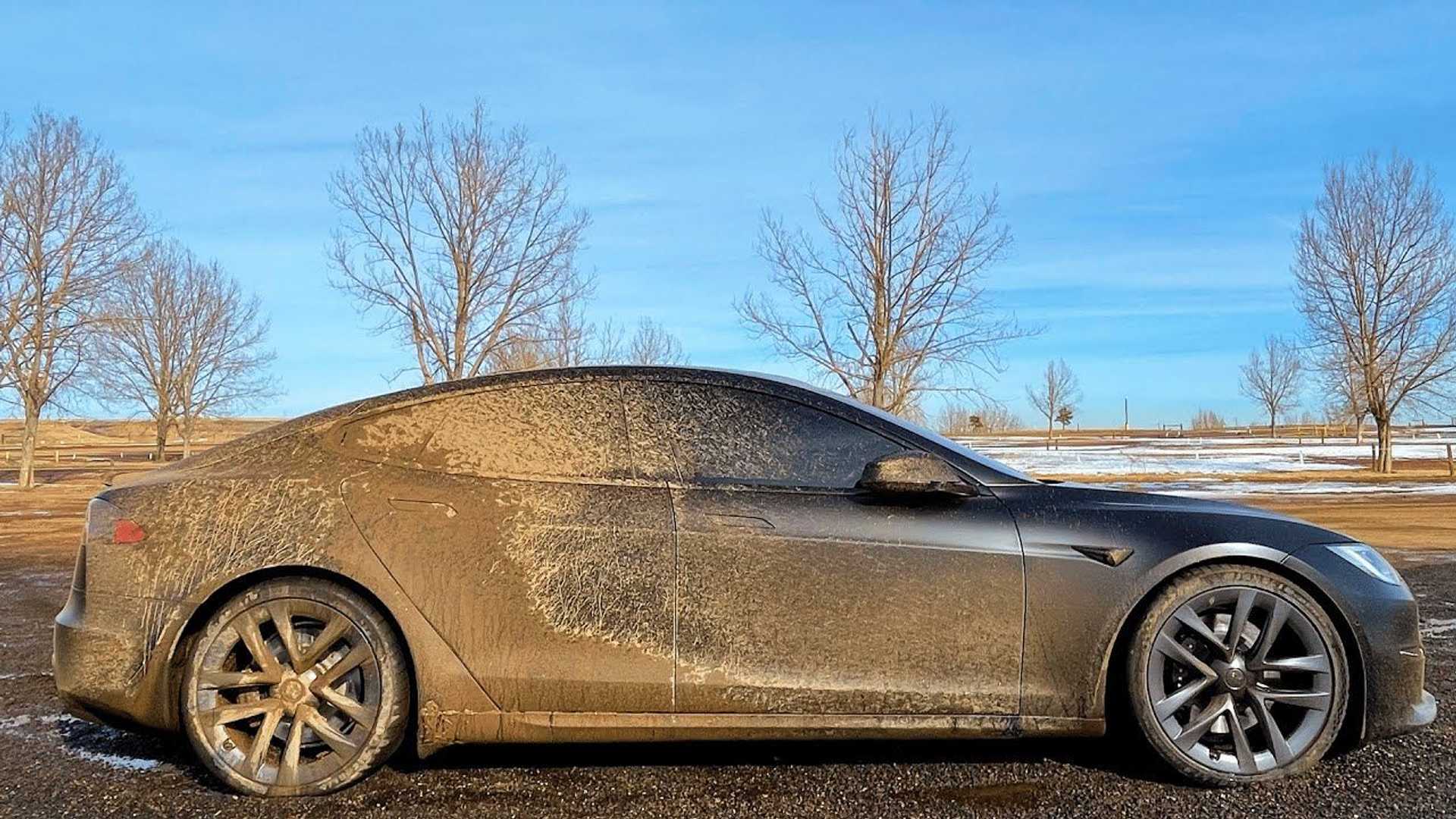 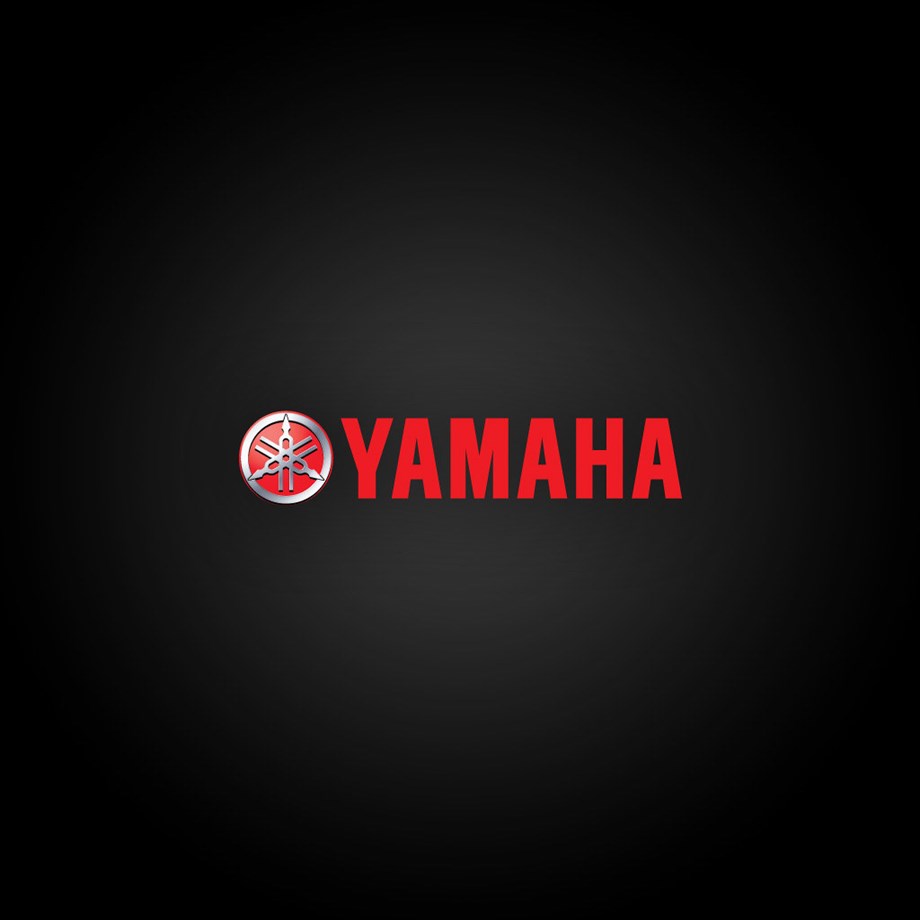 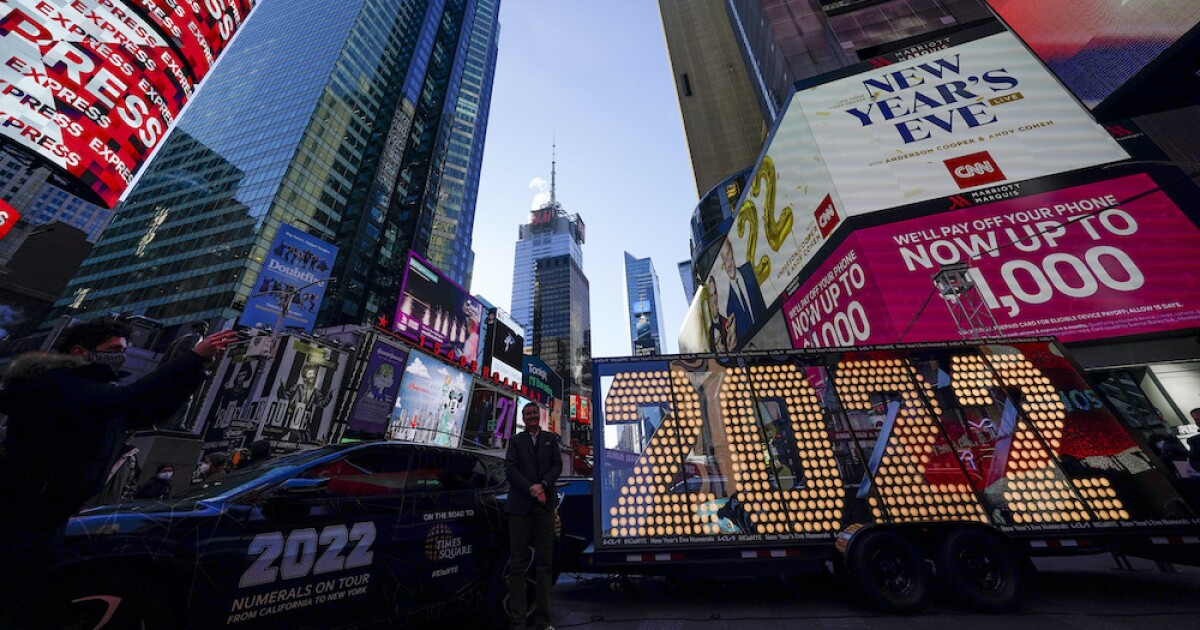 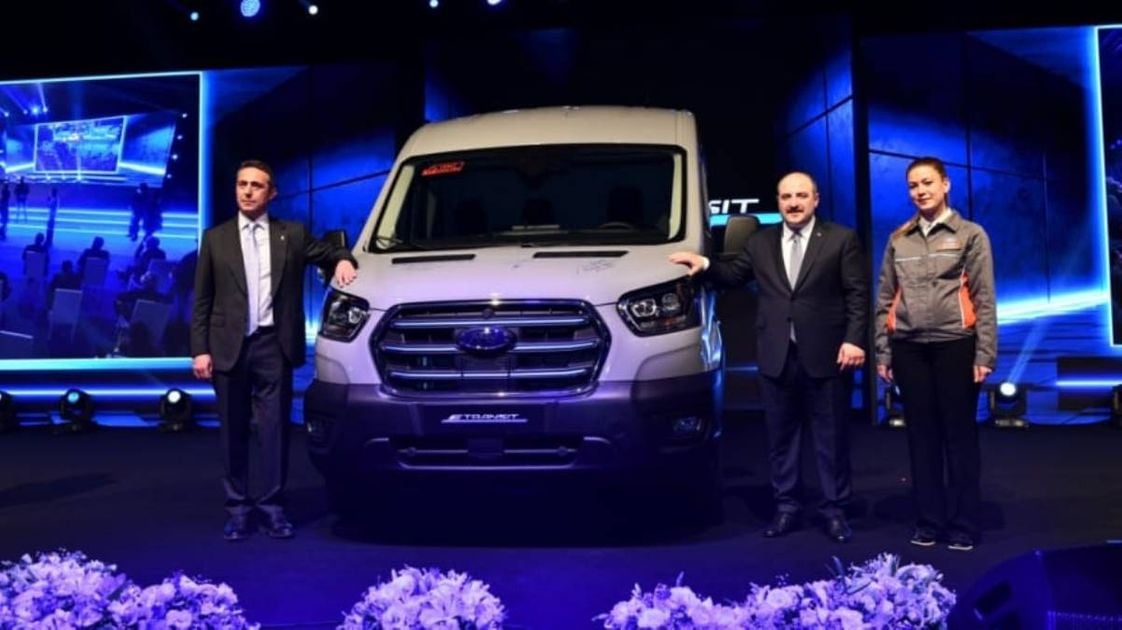