The company celebrated its move from California to Texas and the opening of its factory and headquarters in Austin with live music, art installations, carnival games, a petting zoo, bonfires artifice and deploying the latest prototypes.

Some changes to the Cybertruck

For the uninitiated, the Cybertruck is Tesla’s first attempt at an electric pickup truck. It is intended to play a practical role as a carrier and tower. But it can also serve as a radical reconsideration of what a pickup can be.

As a result, it looks like something out of a future cyberpunk, with an angular, slab-sided stainless steel design.

Tesla rolled out a new Cybertruck prototype at this week’s event. It included side cameras in place of mirrors, set low in the plastic cladding around the front wheels. They do not replace side mirrors. US law still requires mirrors, though federal regulators are considering a proposal to allow cameras alone.

The rear window of the prototype lowers – a novelty.

The company says it has received more than 3 million reservations for the truck, but it should be noted that purchasing a reservation only costs $100 and not all reservations will become orders. It would be staggering if they did – last year the best-selling vehicle in the United States (the Ford F-150 pickup) sold less than 800,000 copies.

Tesla says the Cybertruck will start at just $39,900 for a rear-wheel-drive (RWD) single-engine version, with prices climbing to over $80,000 fully equipped. But Tesla has a long history of frequent price increases for its cars – last year it raised the price of its Model S sedan by nearly 37% in at least nine increments.

Musk’s announcement that the truck will begin production development next year is news. The Cybertruck has been delayed three times, with Tesla recently removing all information from its website about delivery dates.

A late 2023 production date means Chevrolet could also beat Tesla to market. Its Silverado EV is expected to go into production at the end of this year. 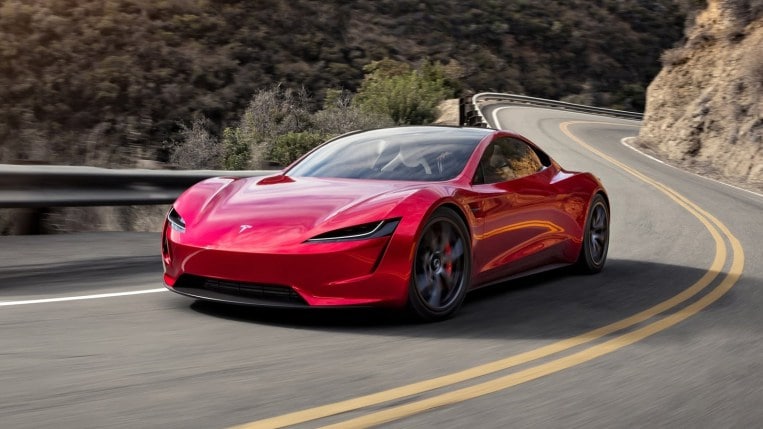 Musk did not present a new Roadster prototype. But he promised that the small two-seater would also enter production in 2023.

Tesla built an open-top roadster on a Lotus Elise chassis – its first product – from 2008 to 2012. There’s even one in space. Musk launched his own copy as a dummy payload during a 2018 test of the SpaceX-built Falcon Heavy rocket, one of his other projects.

Its replacement would not be a convertible but a sports coupe. The company claimed a 0-60 time of under two seconds and a range of 620 miles. The price is around $250,000. 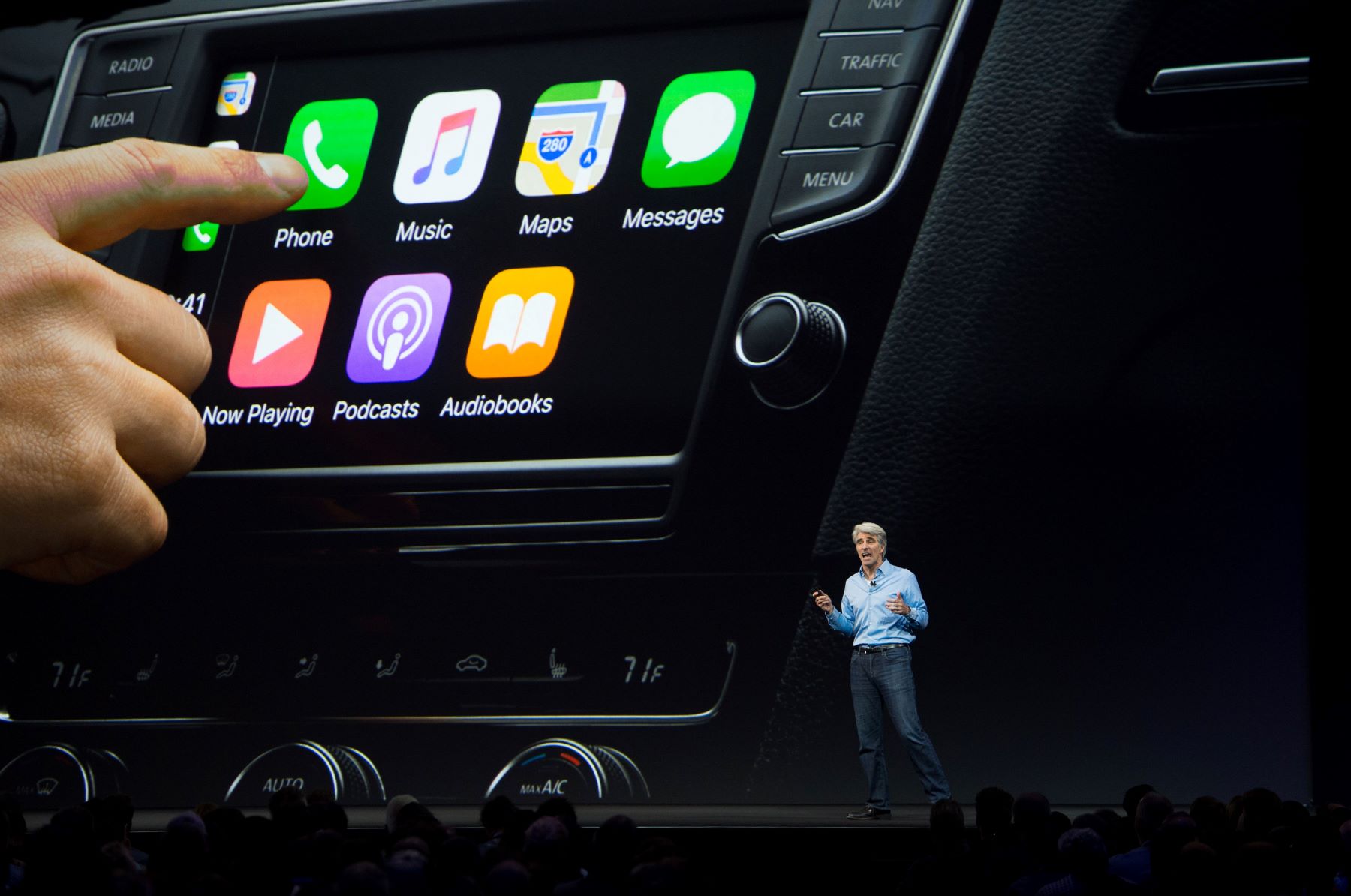 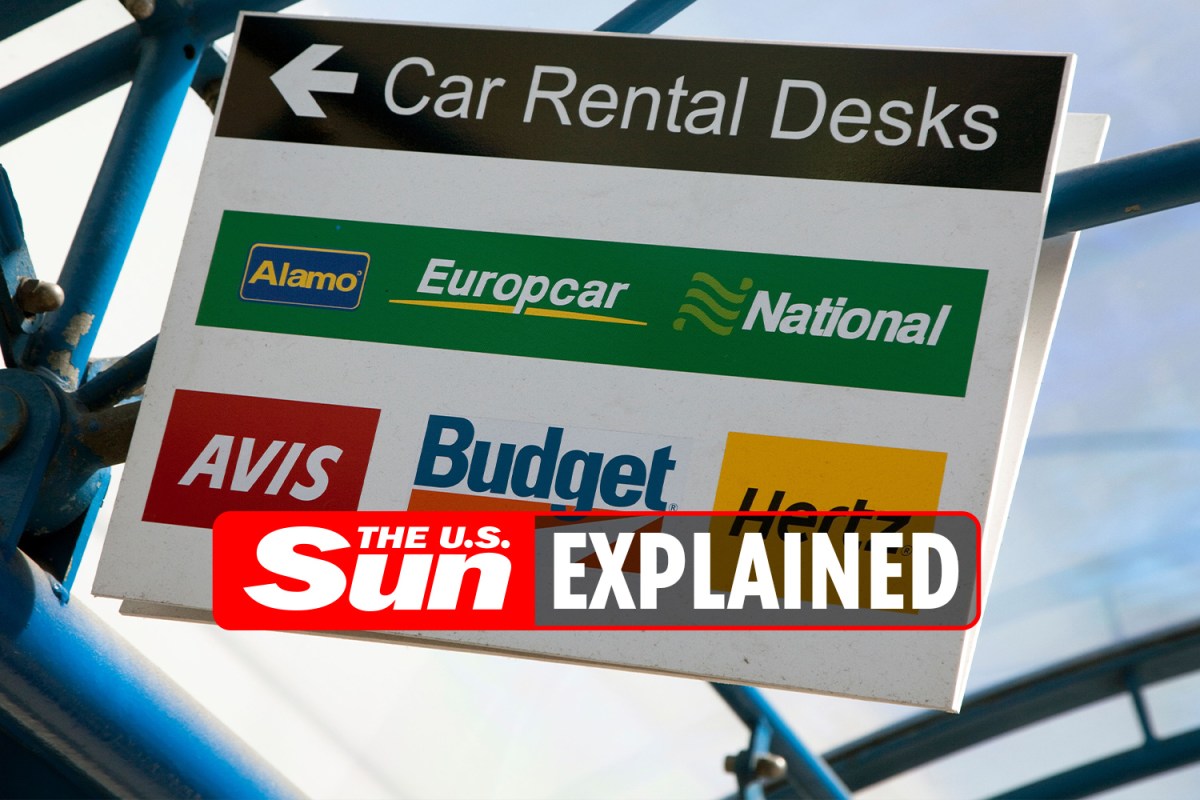