GUANGZHOU: In less than three minutes, a new energy car will roll off the production line of the GAC Aion factory, a subsidiary of the Guangzhou automobile group (GAC group).

The factory, established in 2017 in the city of Guangzhou, southern China, is among the first factories dedicated to manufacturing smart and pure electric cars in China.

Today, the plant produces around 620 vehicles per day.

Guangzhou, already the number one city in China in terms of cars manufactured, has become a focal point for the production of smart automobiles equipped with technologies such as 5G remote control, vehicle telematics and autonomous driving.

In 2019, Guangzhou was among the first cities to approve testing of pilot autonomous systems on public roads.

So far, a total of about 2.55 million km of autonomous driving data has been accumulated.

In July, the city launched an autonomous vehicle pilot project that is expected to take place in five test phases by 2025.

Guangzhou is one of the country’s main automobile manufacturing bases.

The city’s annual auto production volume reached 2.95 million in 2020, leading Chinese cities for the second year in a row.

Since the 1990s, the city has attracted a group of Japanese automakers, including Nissan, Toyota and Hino Motors.

â€œThe growth of auto manufacturers attracts many auto parts producers to Guangzhou, which provides a solid base for the future development of the auto industry,â€ said Zhu Yigong, chairman of Guangzhou Zhongxin Auto Parts Co Ltd, which launched the car parts. company in 1989.

Data from the municipal office of industry and information technology showed that the city has more than 500 parts companies, including 200 producers of basic components.

In 2020, the auto industry contributed 586 billion yuan (about 90.63 billion US dollars or 379 billion RM) to the gross value of industrial production in the city.

Today, the technology, talented workforce and supply chain companies that have accumulated over the years serve to boost Guangzhou’s adventure in smart automobiles.

In July, GAC signed an agreement with Chinese tech giant Huawei to jointly develop a new generation of smart vehicles and digital platforms.

â€œThe local auto industry can do a lot of things. “Xinhua

Next GM sees more than cars in its future 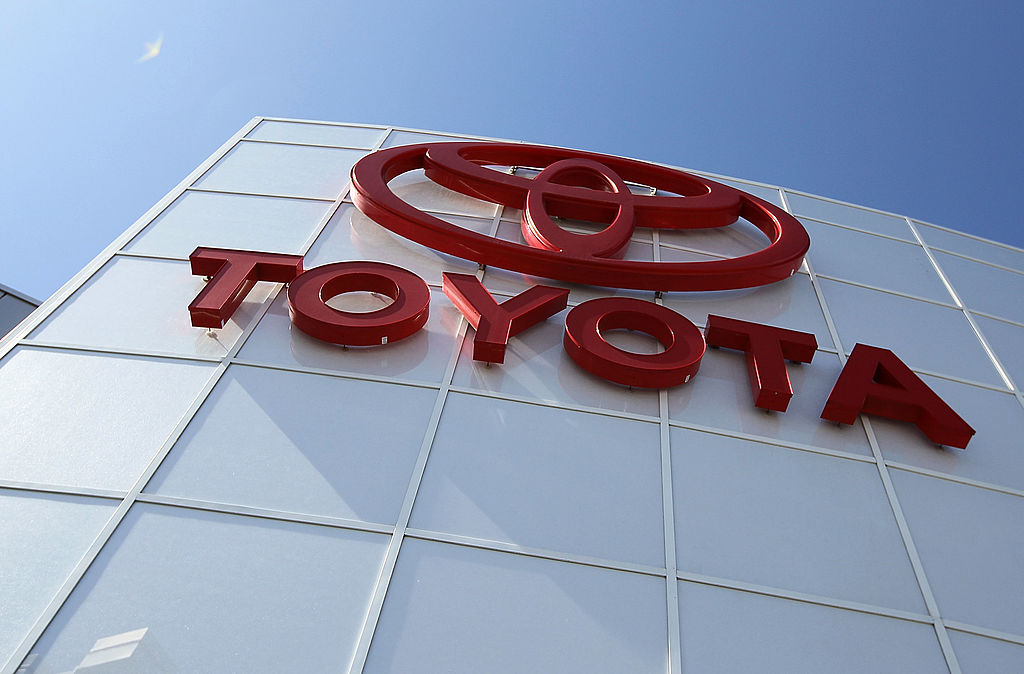 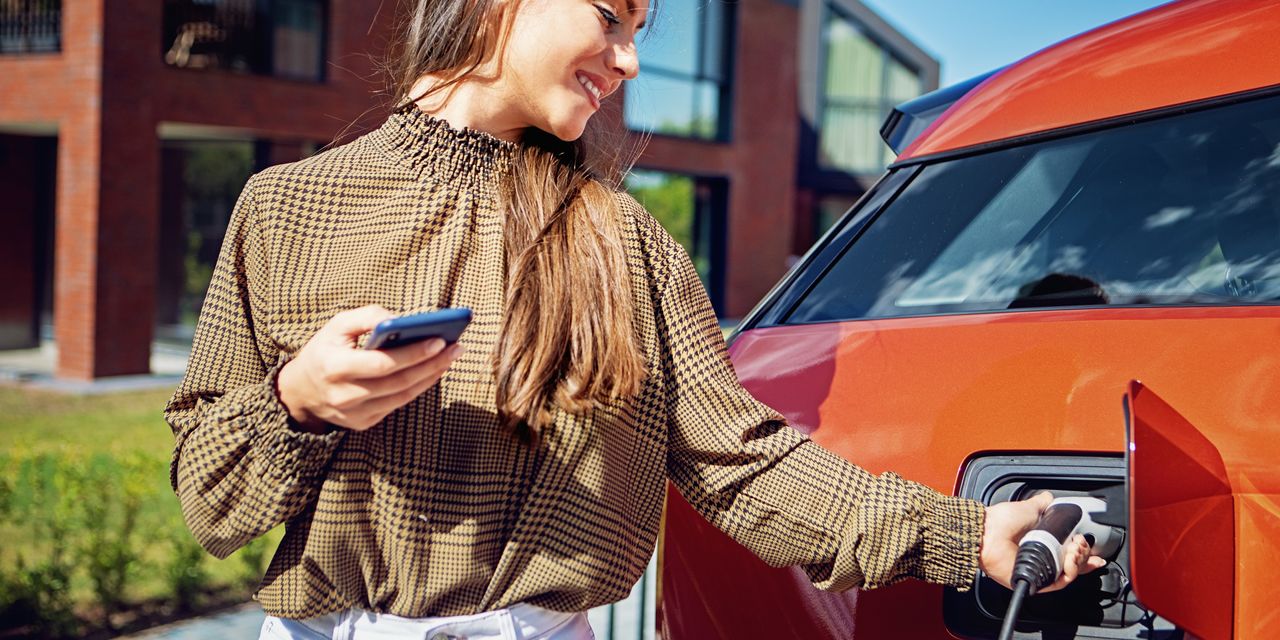 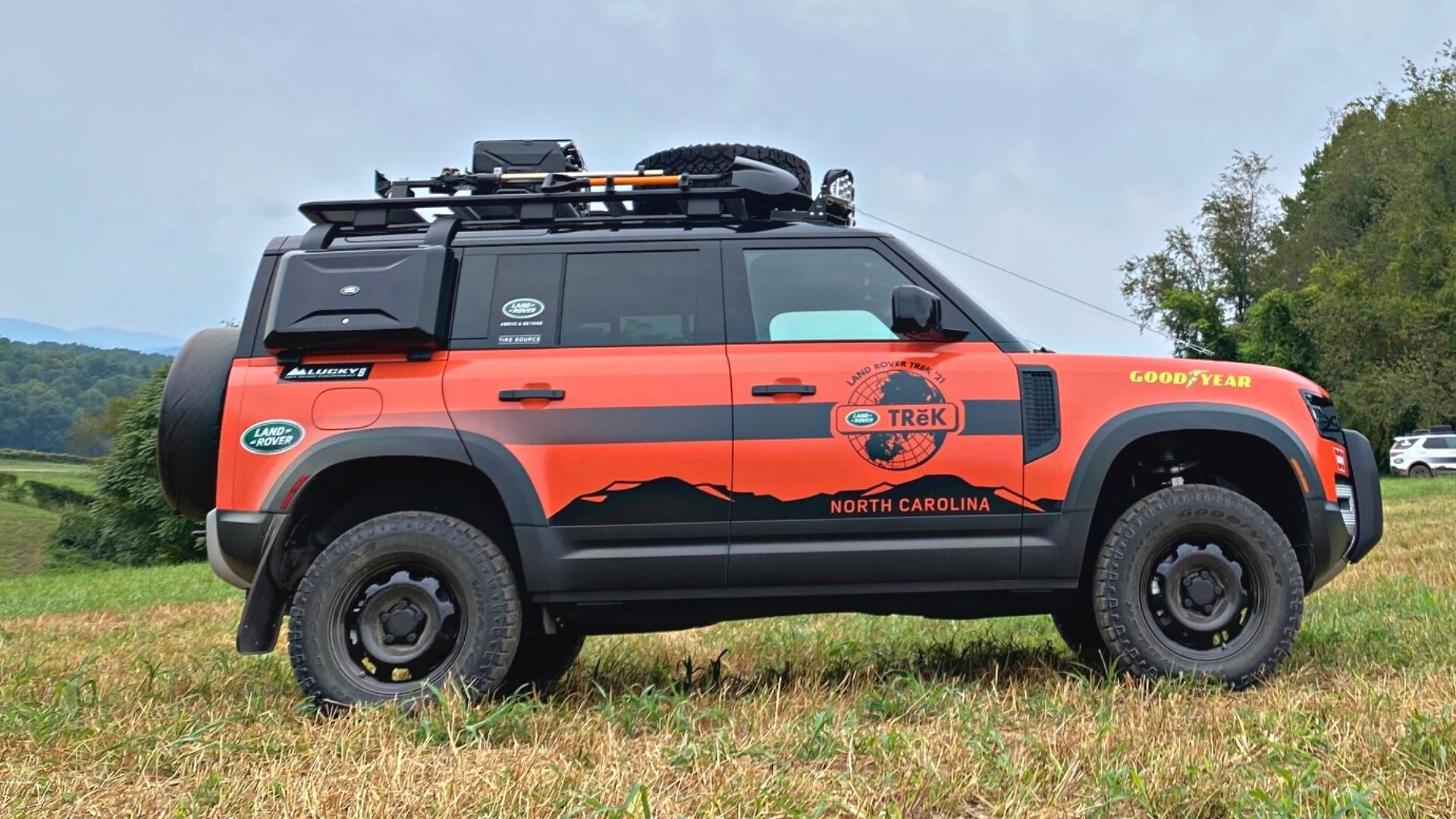 Why are the costs of transporting vehicles increasing? – Remarketing 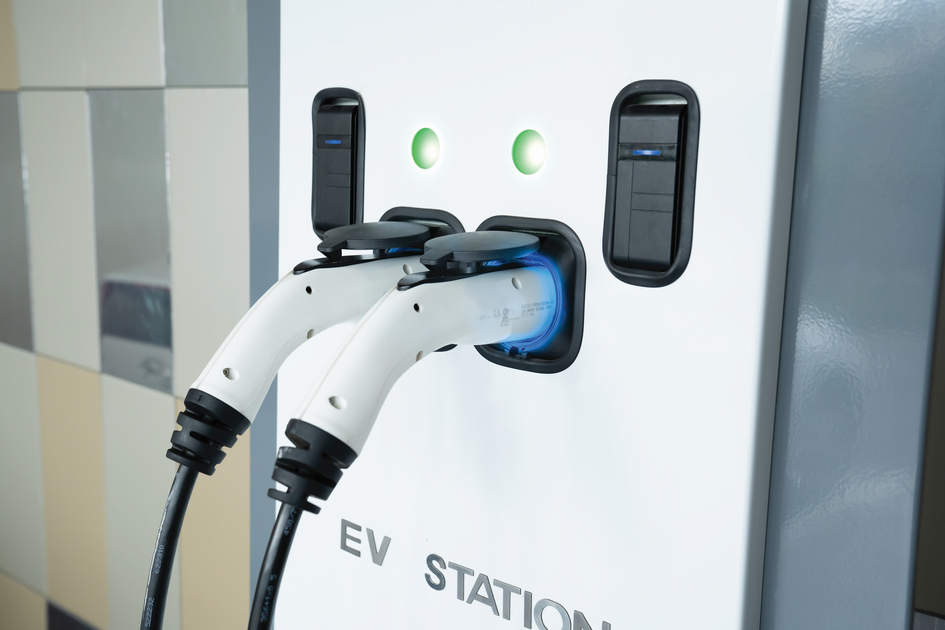 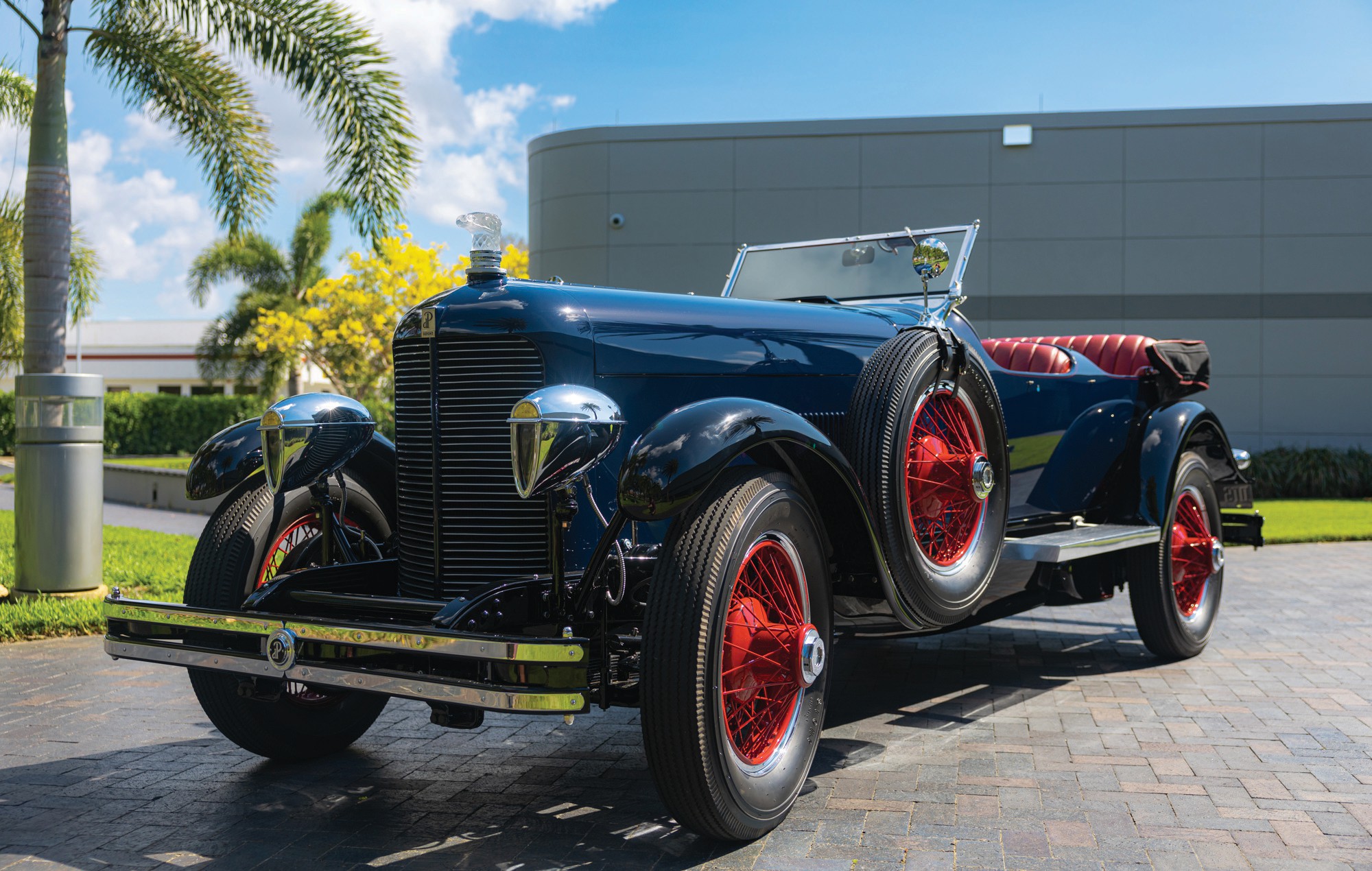