The advertisements are intended to influence drivers with benefits that might resonate, such as cost savings of owning an electric vehicle (EV) or clean environmental effects. Advertisements will periodically change at charging stations across the United States among its 2,900 electric vehicle charging stations and 4,900 digital media screens. Ads will change based on geography and location.

“We recognize that cars are emotional and that Americans are personally and culturally attached to them, which makes the transition to new EV technology daunting for many,” said Brandt Hastings, Volta’s chief commercial officer behind marketing strategy. “Our campaign also had to appeal on an emotional level, because it’s not just about facts and figures. »

As part of the brand’s marketing strategy, eye-catching EV chargers have also been placed in grocery stores, drugstores and mall entrances. “With this campaign, we are using the power of our Volta Media Network, which is directly integrated into our electric vehicle charging stations, to dispel myths and show all drivers why their next car should be an electric vehicle,” said Hastings said.

Volta’s campaign comes at a good time as the momentum behind electric vehicles continues to build. The campaign was also launched on Volta’s Twitter and Instagram accounts. “We believe that all car owners will be electric vehicle drivers in the future, but to realize that future as quickly as possible, they need to be able to see themselves behind the wheel of an electric vehicle,” Hastings said.

It’s unclear how much of Volta’s advertising budget is allocated to this campaign, as Hastings would not share budget details. Volta’s media sales revenue rose 73% year-over-year to $11.2 million, according to its second-quarter earnings report. Volta also added new brand partners in the second quarter, including Michelin, Genesis and United Airlines. Hastings said outside paid channels were not used for this campaign and declined to share the advertising budget split between Twitter and Instagram. Brand ad spend data was not available on Pathmatics and Kantar.

“It could help position [Volta] in the evolving next tier and what will be a confusing logo-map of vendors across the country,” said Mat Zucker, senior partner, co-head of marketing and sales at Prophet, a growth strategy consulting firm. He added that campaigns like this could help encourage progress in building charging infrastructure, which has electric vehicle owners worried about range.

For Volta, the future is all about promoting a cleaner, carbon-free energy future for drivers and the environment. “We continue to expand access to public electric vehicle charging infrastructure and we do so with the support of our powerful and impactful media network,” Hastings said. 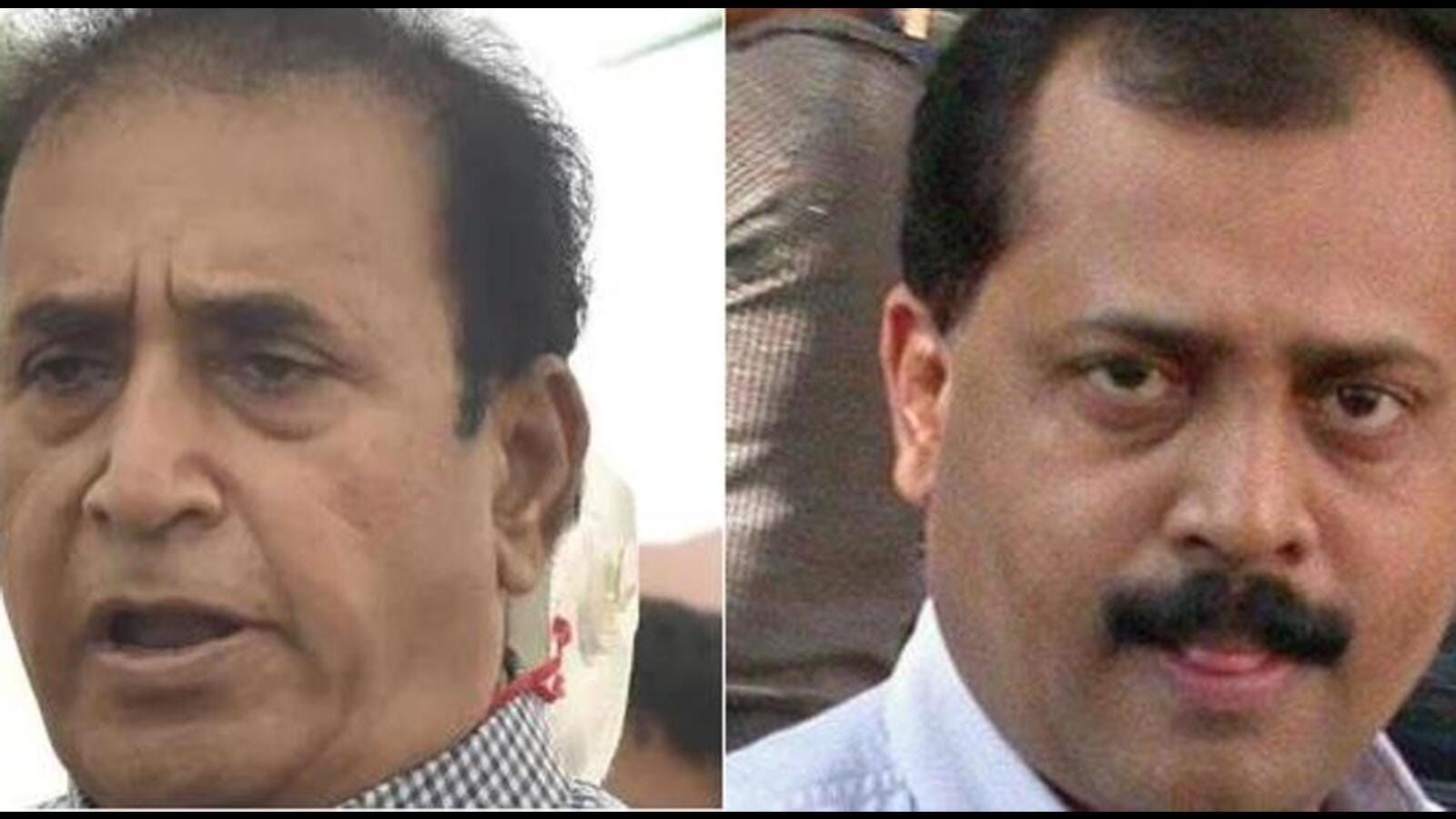 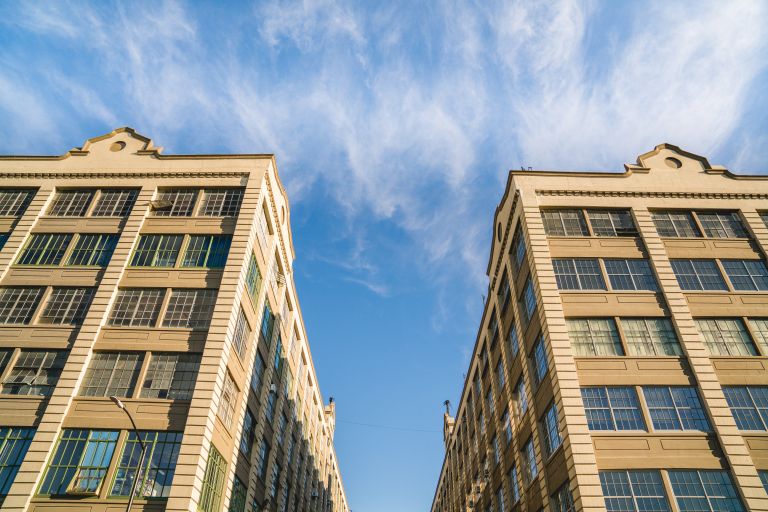 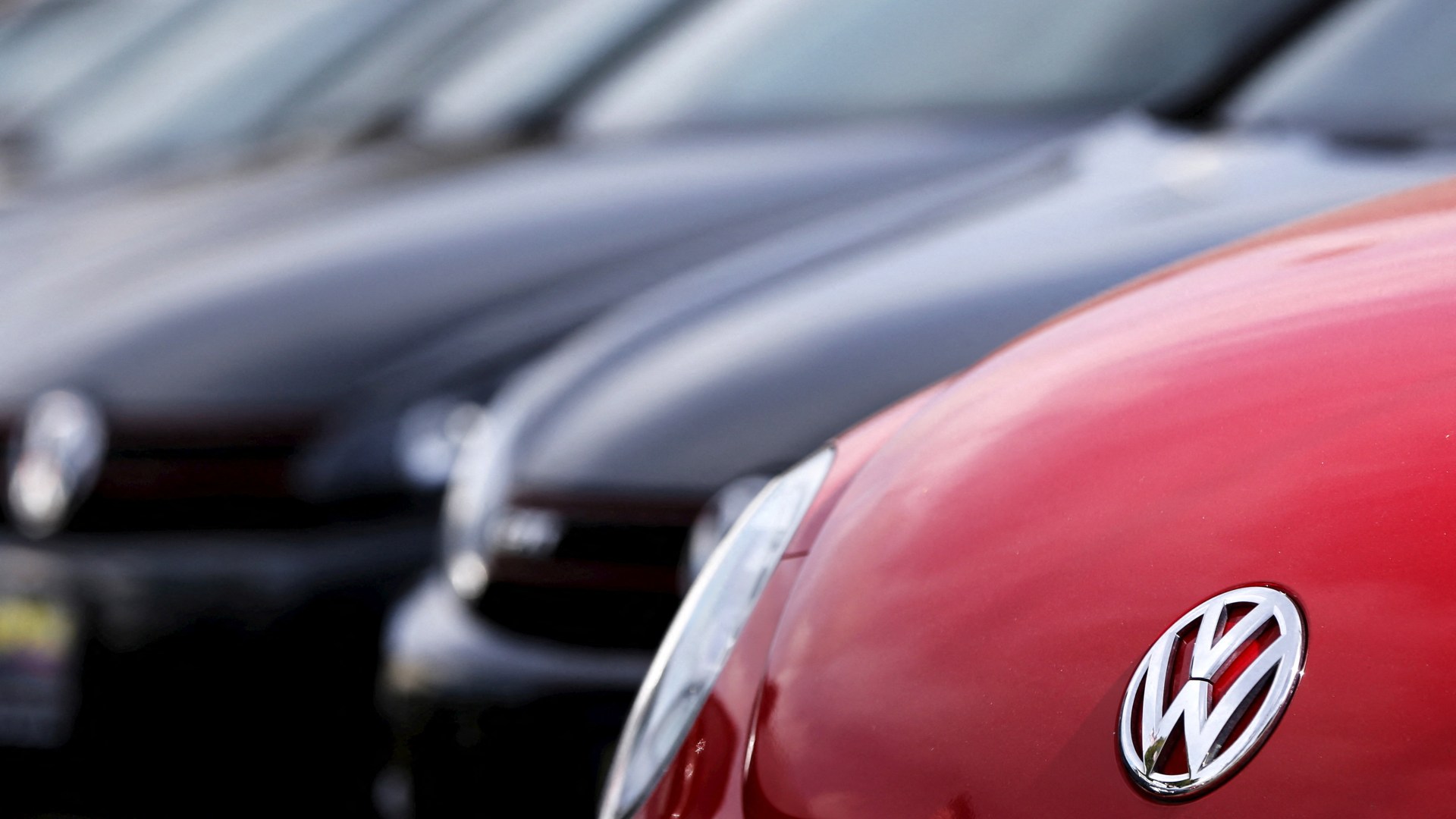 Thousands of VW owners in line for £2,100 compensation 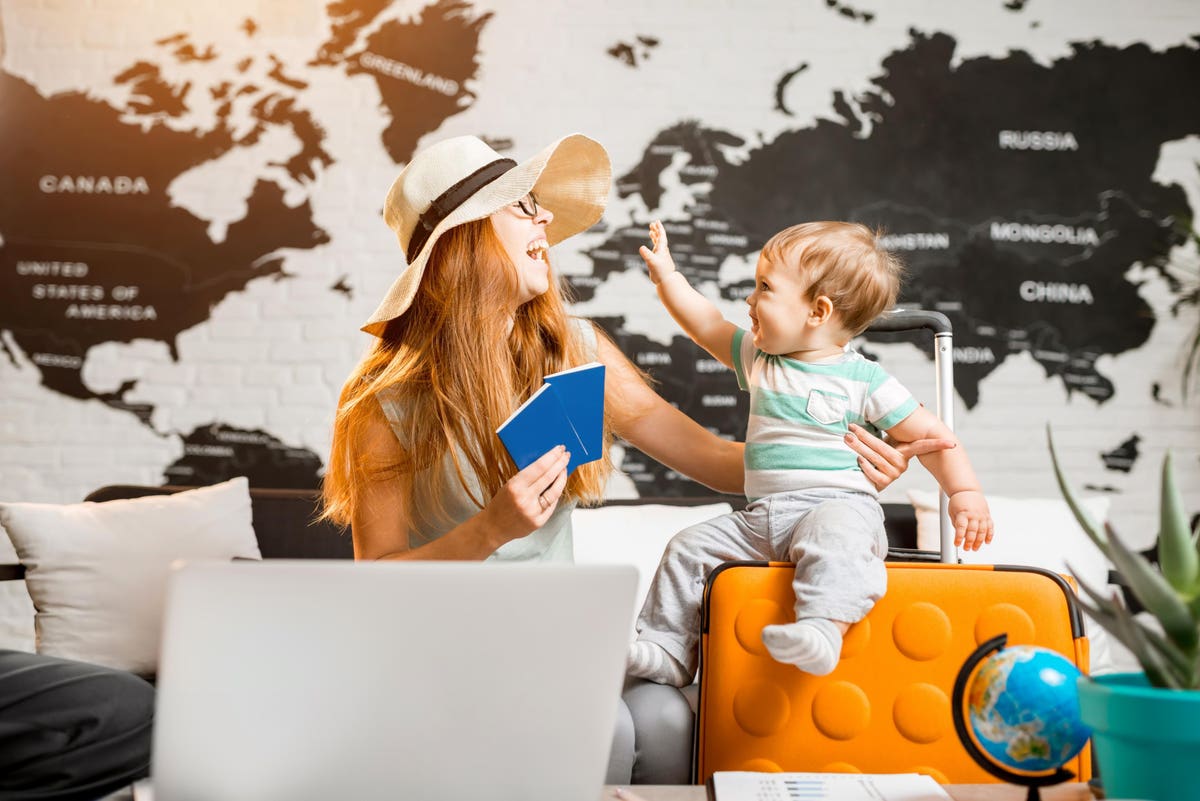