Monday’s announcement reversed most of the tax changes included in former Chancellor Kwasi Kwarteng’s ‘growth plan’ less than a month ago, in hopes of stabilizing markets ahead of the ‘budget plan to medium term” of 31 October.

This includes the “indefinite” suspension of plans to cut the basic income tax rate from 20% to 19%, originally announced in March 2022. Scheduled for April 2024 and brought forward by a year, this had promised a 5% reduction in company car tax for around 300,000 drivers.

The company car benefit in kind is based on the vehicle’s “taxable value” – a CO2-weighted percentage of its list price – and the driver’s tax bracket. Basic rate taxpayers (earning between £12,571 and £50,270) pay 20% of assessed value per annum.

The reforms would have saved £54 for a petrol Vauxhall Corsa or £95 for a diesel Skoda Superb during a time of rising household bills and unclear future tax policy. HM Treasury has only confirmed tax brackets until April 2025, so drivers taking delivery of a new car today have no idea what they will pay after that date.

FleetCheck Managing Director Peter Golding warned that this trend poses administrative challenges for fleet managers: “A relatively large number of people have left fleet programs and are using their own vehicle for business purposes. This means a substantial growth in gray fleets and potentially also an increase in the proportion of drivers using their own car intensively for business, rather than more occasionally.

Drivers of electric and plug-in hybrid cars, who make up 17% of company car recipients, could also face uncertainty. The energy price guarantee will end next April, 18 months earlier, removing the 34p per kWh cap on household electricity prices, which has also stabilized charging costs. The Treasury will conduct a review of alternative support for households and businesses, which includes charging station operators, in the meantime, but there are no details yet. 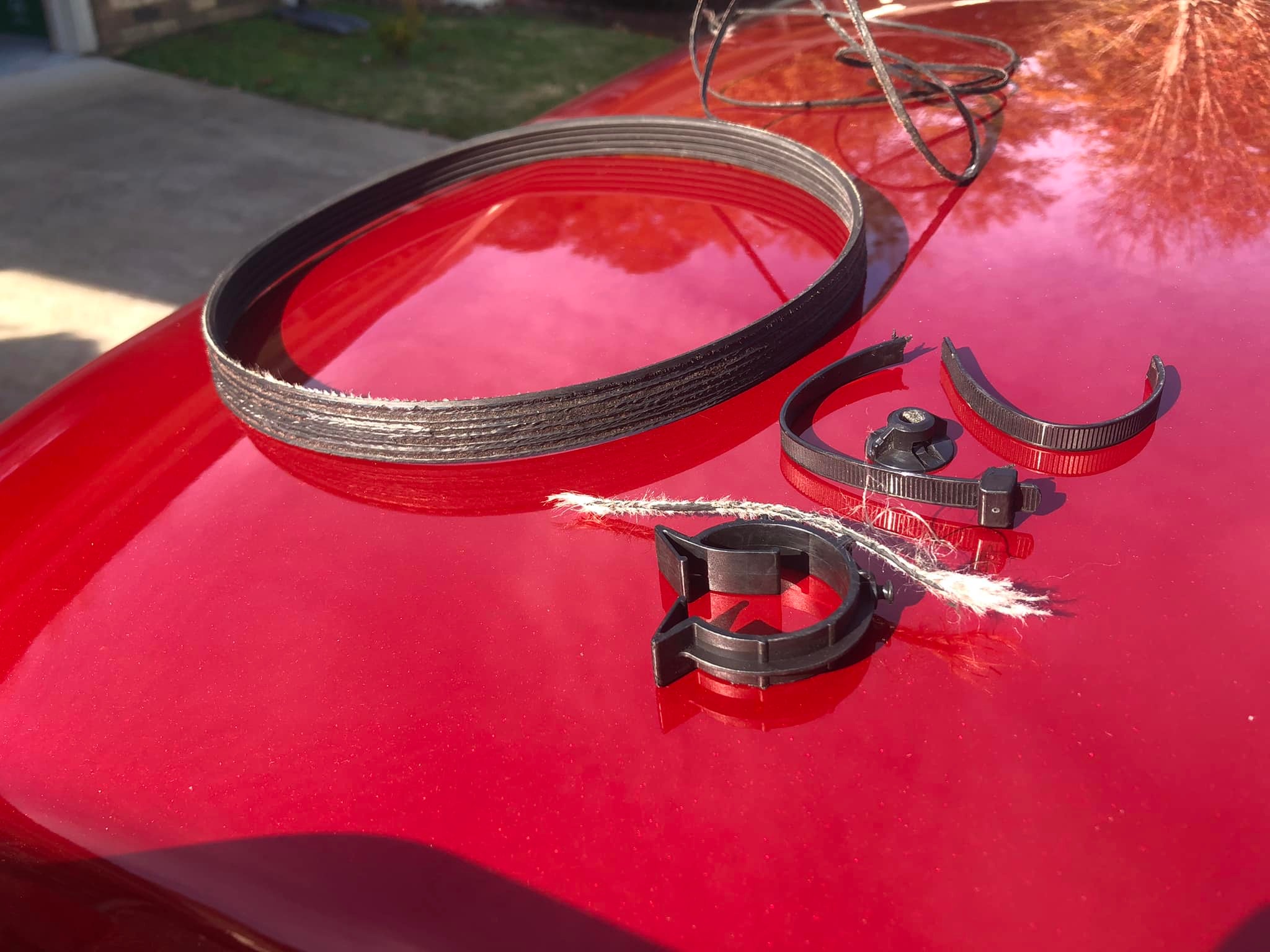 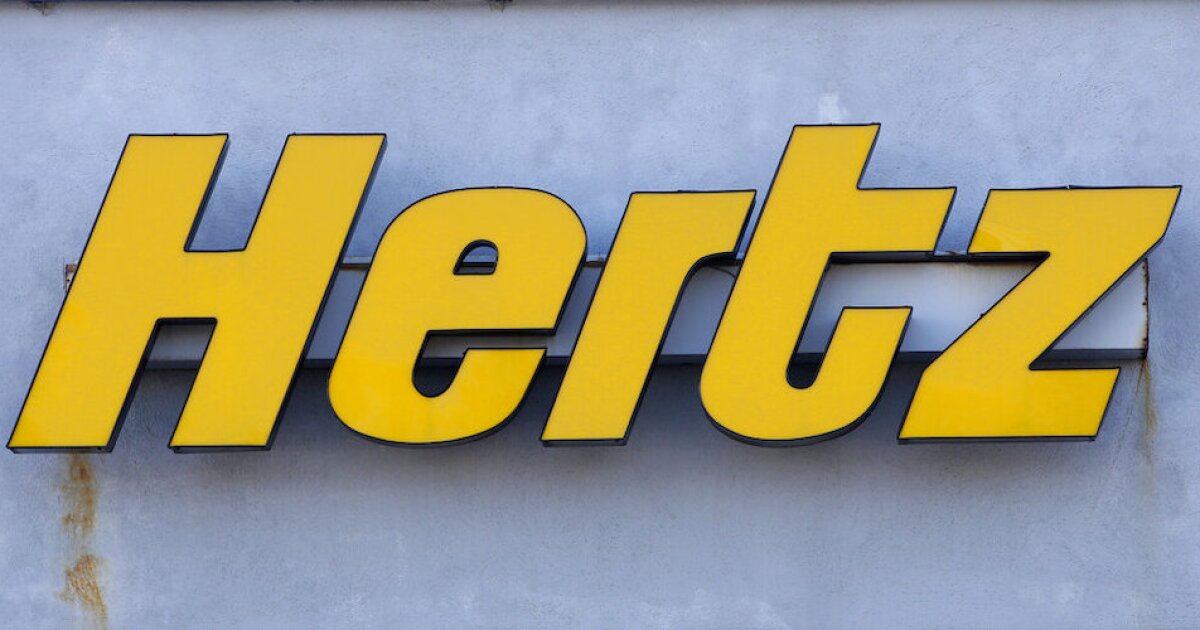